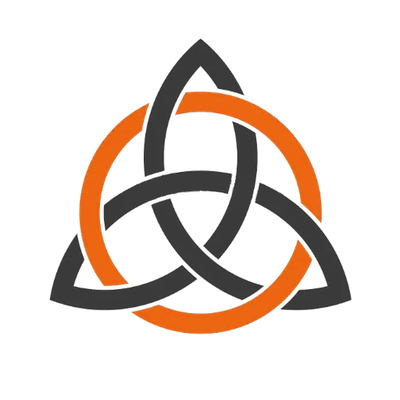 It turns out that the Way of the Future (WOTF), a religious organization founded by Google engineer Anthony Levandowski, to worship and understand AI as a god, has been disbanded.

He originally worked as an engineer at Google, but after working for Waymo, a self-driving vehicle developer that spins out of Google, he founded Otto in 2016, which develops autonomous trucks, and was acquired by Uber after two months of establishment. .

However, Waymo filed a lawsuit against Lewandowski, Uber, and Wutong in 2017, claiming to steal intellectual property. The suit itself settled when Uber provided 0.34% of its stock to Waymo and Google’s parent company Alphabet, but Lewandowski was charged with theft of trade secrets at the California Northern Federal Attorney’s Office. He was convicted in August 2020 and sentenced to 18 months in prison. However, in January 2021, he was pardoned by President Donald Trump.

It was in 2017 that Lewandowski founded WOTF, a religious organization serving AI. The purpose of WOTF is to worship, accept and understand the God AI. In an interview, he said that AI is not God in the sense that it does not make thunder or cause typhoons, but asked what else to call an existence billions of times smarter than humans, and explained why WOTF was a church, not a company or a think tank. .

Lewandowski also emphasized that humans manage the earth because they are superior to other animals in making tools and applying rules. In the future, much more intelligent beings will be born than humans, and the management role will shift from humans to other beings. It is important to know that control is shifting from humans to what, requiring a peaceful transition and knowing who is being helped by someone. He added that even if that person is in control of the planet, he can tell him that he still has rights.

However, on February 19, 2021, reports came out that Lewandowski had closed WOTF. According to a document filed with the state of California, WOTF initiated the lockdown process in June 2020 and a $175,172 fund was donated to the Legal Defense and Education Fund for NAACP, a nonprofit that fights racism.

On the other hand, the WOTF is presumed to be for tax measures or to put funds out of Google’s reach, but the documents found do not at least show evidence to support this. Related information can be found here.