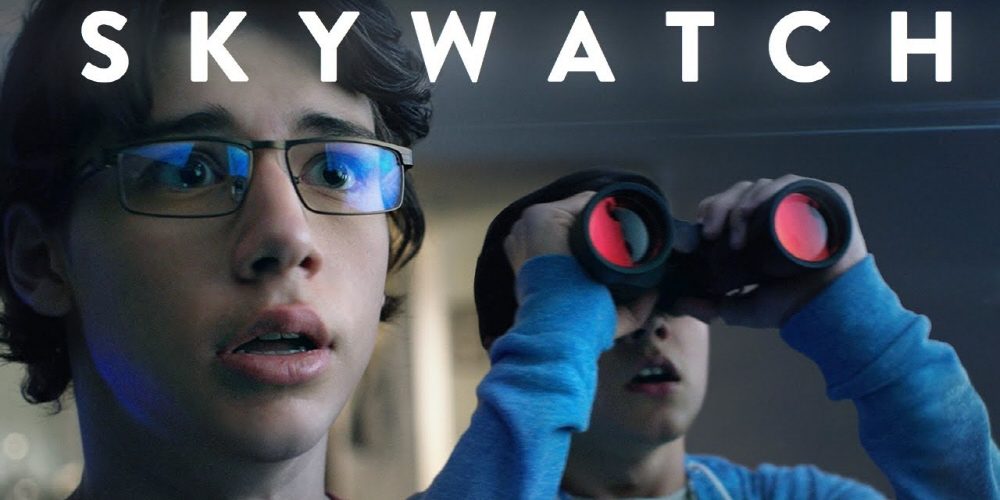 A short video depicting the future dominated by drones

The delivery system using drones and shopping freely at home is actually being tested by Amazon and Google, so commercial use is also a matter of time. A sci-fi short video about two boys who hacked through a joke on a future where such a drone delivery system completely melted into everyday life is released on YouTube.

The background is the future in which an infrastructure capable of receiving delivery by drones has been built. The drone delivery service provided by a company called NexPort has become an indispensable target for people. However, someone hacks into the drone delivery system and plays a joke of changing the goods delivered to apartment residents. The two boys, who are hacking parties, are happy to see with binoculars being embarrassed when other items are delivered.

However, the hacking device displays an error, the drone stumbles, and then falls on the roof. The embarrassed two boys find a drone that has crashed on the roof. While checking the drone status, it finds a strange item (Project_Osprey) and executes it. Then the drone suddenly ejects a delivery pot and the red underwear pops out. The next moment while the boys laugh, the drone suddenly glows red and something like a muzzle comes out. When he fires a smoke bomb, the surprised boy runs away in a hurry.

They turn off the drone in embarrassment. Suddenly, a dazzling light shines and a drone appears with an announcement that the Nexport terms of use have been violated. The drone shoots smoke bombs with its muzzle pointed at the boys, and the boys are kidnapped by a giant drone.