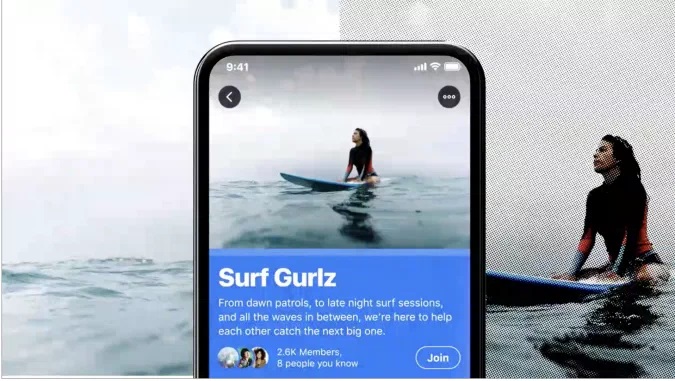 Twitter will be conducting new functional tests that can significantly change the way users and followers interact. Twitter announced during the Analyst Day that new features to be tested in the future include communities, tipping, and super follows.

Communities are a function that creates opportunities for participation, allowing people with the same interests to gather together, like a Facebook group, to have a conversation or search for topics in an easy-to-understand way. Twitter started offering thematic features to follow accounts and tweets that users are interested in, a year ago, but the community is said to be able to push it further to set rules and ask members to obey them.

There is no detailed explanation for tipping, and SuperFollow is a paid feature that allows users with many followers to provide limited content, such as news or special badges, for followers. It is said that they are considering setting up Tweets so that only those who have paid the money can reply.

However, the timing of the start of testing for these features is not indicated on Twitter. In addition, although Twitter has recently released new features one after another or is conducting trial tests, whether or not the official feature will be adopted is another story. Related information can be found here.