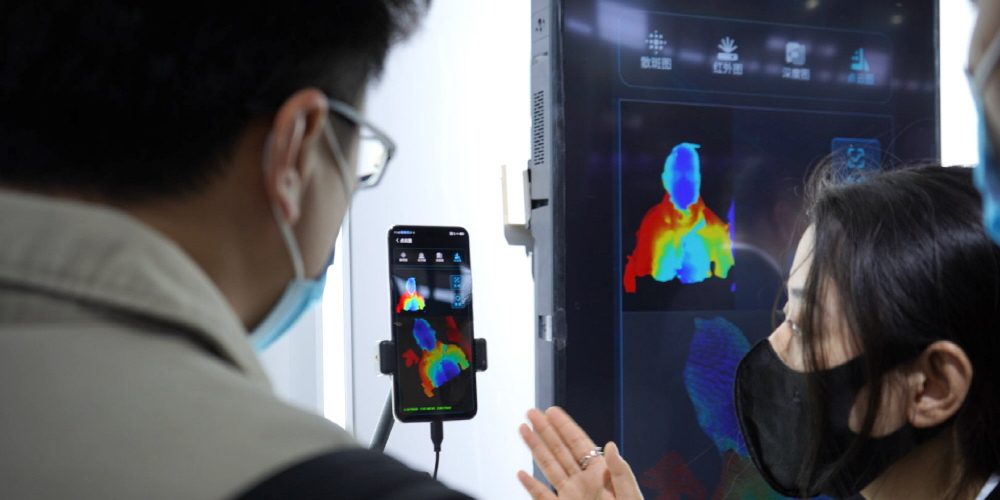 Chinese smartphone maker ZTE announced the face recognition technology that was put under the screen during the MWC Shanghai 2021 held in Shanghai. The 3D structuring technology Apple is also adopting for TrueDepth cameras using Face ID can be buried under the smartphone display.

ZTE realized the bottom margin of the selfie camera screen on the Axon 20 5G last year, and is exhibiting the second generation technology at MWCd. When used with this lower face recognition technology, it is possible to create a full-screen smartphone without a notch with face authentication.

In this technology, ZTE compensates for the loss of light as it passes through the display by increasing the density of patterned light irradiation to use facial recognition by more than 10 times normal. In addition, the Axon 20 5G raised the display pixel density from 200ppi to 400ppi to make the Canera interior inconspicuous. The refresh rate of the display screen was also improved to 120Hz.

ZTE reveals that the face recognition system at the bottom of the screen has sufficient accuracy in using mobile payments. It also claims that 3D facial recognition and AR selfie functions can be used stably. Reportedly, it is likely to be adopted by the ZTE flagship model Axon 30 Pro in 2021. Related information can be found here.