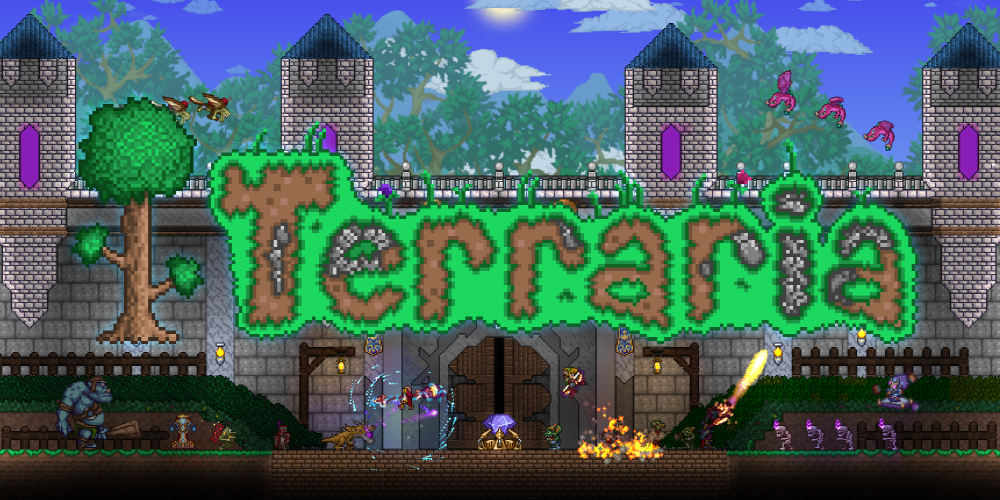 It is said that progress has been made in porting the popular game Terraria Stadia, which the developer has declared to be free from Google.

According to an update posted on the Terraria official forum, the suspension of the developer’s Google account, which made the world buzz in February, was explained by Google, and all accounts, including access to the official YouTube channel, were restored. In light of the efforts made by the Stadia team and publisher 5050 Games, it is changing its policy that it has decided to allow the release of Stadia, which has been announced to be discontinued. The Stadia version is expected to be released after reviewing by Google with the same contents as the latest build of the Terraria desktop version.

Andrew Redigit Spinks, who is also the founder of Terraria’s leading developer and developer indie game studio Re-Logic, shut down his Google account in February without convincing explanations and what to do to recover. Even if I asked if it would be good, it did not come to an end and appealed that three weeks had elapsed.

According to him, not only have Gmail data and contacts been inaccessible over the past 15 years, but the data stored in Google Drive has been in a state where even the apps or content purchased so far cannot be viewed. Since the development of Terraria started as an individual, the part where the account and personal account were shared with the studio was linked to the game’s official YouTube channel, and it was no longer possible to update.

He appealed that the account was suspended even though he did not violate any terms and conditions, but in this development update, Google finally contacted him and said that there was sufficient explanation about the situation. Specifically, it did not reveal what caused the account to be suspended or why it could not be restored for several weeks. Related information can be found here.