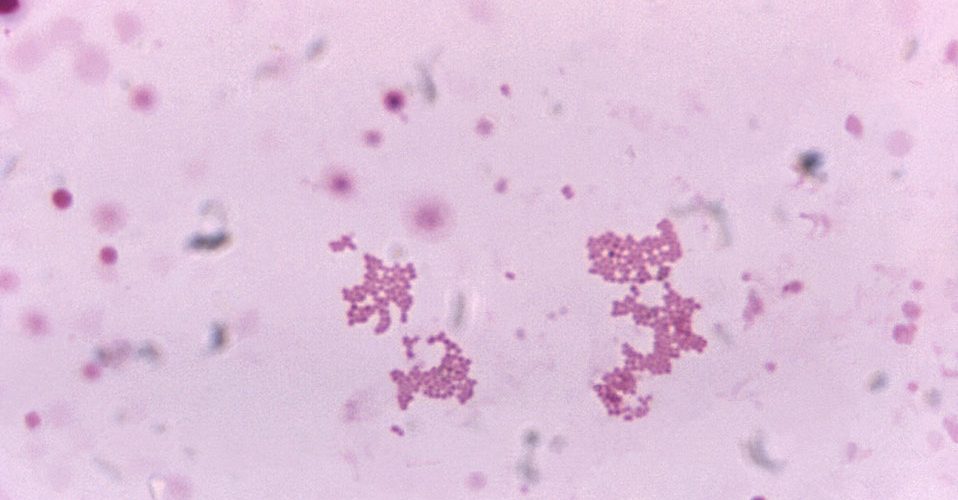 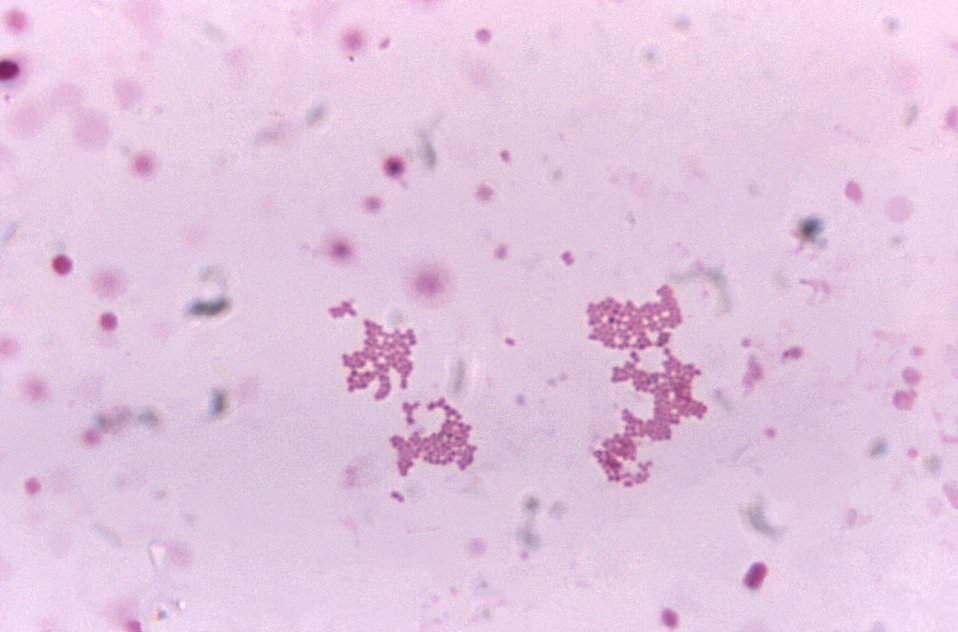 According to a research team at the Jocelyn Diabetes Center, a comparison between long-distance runners and those who lack exercise has found that the intestines of long-distance athletes are markedly high in bacteria of the genus Bayonella (Veillonella atypica).

Accordingly, an experiment was conducted to compare which of the experimental mice injected with the bacteria into the intestine and the normal mice had better endurance. As a result, mice that received the bacteria inoculation could run 13% longer than mice that did not.

Bacteria of the genus Bayonella are bacteria that use lactic acid as the only energy source. Lactic acid is a substance produced by muscle movement, but the research team believes that the key is a substance called propionate, which is produced by metabolizing lactic acid, rather than the bacteria destroy it. Because propion was directly injected into the intestine of a mouse, it was also confirmed that the effect of improving the endurance of the rat was confirmed.

From the results of this series of experiments, the research team hypothesized that there might be a symbiotic relationship between a long-distance runner and a type of this bacteria. The hypothesis is that large amounts of lactic acid from the blood of long-distance athletes are transferred to the intestines, allowing these bacteria to multiply, and that the bacteria-produced propion improves athletes’ performance.

The mechanism by which propion increases endurance in long-distance athletes is still unknown. According to the research team’s speculation, propion may be absorbed into the intestinal wall and used as energy, or propion’s anti-inflammatory action may suppress muscle fatigue.

If you ask if you can become a player by taking propion, it’s not that simple. This is because propion is easily decomposed into digestive juices such as stomach acid, so it is difficult to take it in a capsule. Nevertheless, the research team is expected to improve the intestinal bacteria by using probiotics using these bacteria to increase the exercise capacity of patients with type 2 diabetes and heart disease. We look forward to the possibility that research on gut bacteria will advance the treatment of lifestyle-related diseases. Related information can be found here.