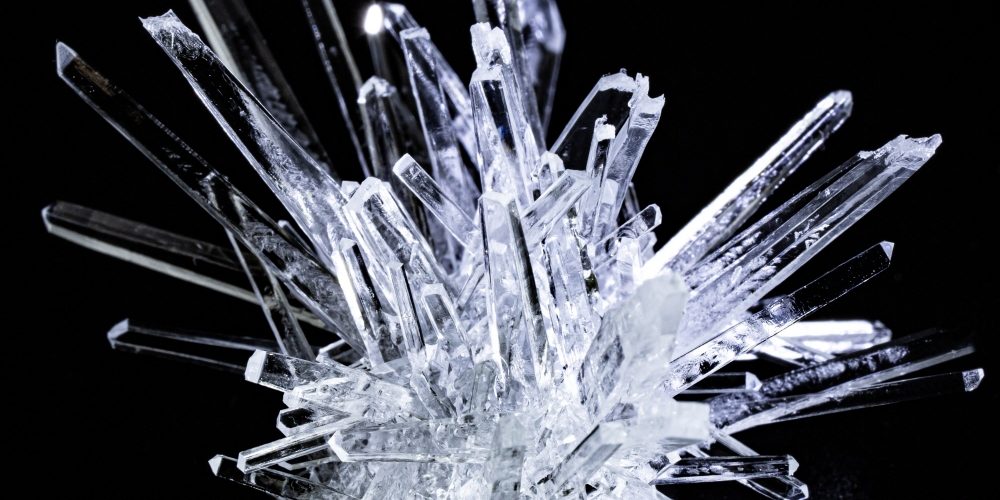 ‘Time-determining vibration’ captured for the first time in the world

Temporal determination is a material that has periodicity not only in the spatial direction but also in the temporal direction, and was proposed by physicist Frank Wilczek at the University of Massachusetts. The specular arrangement of particles is spreading not only in the three-dimensional space but also in the time direction, so it has a four-dimensional crystal structure, which is a characteristic of temporal crystals, and this unusual structure is said to be impossible to realize.

However, in October 2016, Professor Chris Monroe’s research team at the University of Maryland succeeded in making a time decision for the first time in the world. The basic process for making temporal crystals is fairly simple and makes them ring-shaped quantum systems like ionic groups and cools them until their energy state is lowest. Then, the law of physics says that the ring is completely stopped and a time crystal is created.

It is the first time in the world to record such temporal vibrations in a video. The research team succeeded in real-time imaging of temporal vibrations generated using quasi-particle magnons using a scanning transmission X-ray microscope. This video was shot at up to 40 billion frames per second.

The research team, who succeeded in filming the time-determined vibrations, said that the announcement made it possible to show that time-determined is far more powerful and widespread than previously thought.

Many scientists use quasi-particle magnon and Bos-Einstein condensation to generate temporal crystals. However, the research team is taking a different approach, using permalloy, which can send humans using radio frequencies. When an electric current is passed through the permalloy, a vibrating magnetic field is generated and a magnetic wave is generated. This magnetic wave stimulates the permalloy magnon, and the moving magnon is applied to a periodic pattern and is time-determined.

Time determination must be stable and consistent over a long period of time because it vibrates in a state of low energy as possible in theory. The time decision generation method proposed by the research team using Magnon can be a key to a practical application to unprecedented time decision because it is easy to manipulate time decision and the generation is also simple. Specific application directions for time determination include communication radar imaging technology and the like. Related information can be found here.