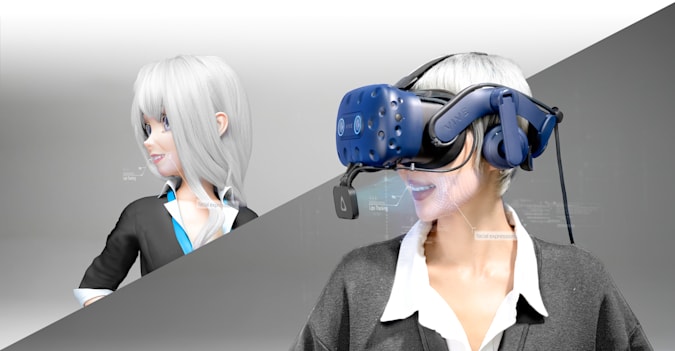 The VIVE Facial Tracker is a product that can track the movement of the mouth that HTC announced on March 10 (local time) as an accessory for its virtual reality headset, VIVE Pro Eye. The price is $129.99.

HTC also announced a miniaturized third-generation Vive Tracker 3.0 along with the facial tracker. Vibe Tracker 3.0 is an accessory used to measure the user’s location in a room. The role itself is the same as the current model itself, but it is 33% smaller and 15% lighter than the 2018 model. In addition, the battery is improved by 75% and can be used for up to 7.5 hours.

If you combine a vibe tracker and a facial tracker, you can track the whole body including facial expressions. It’s not even motion capture, but if you use these accessories, the virtual reality avatar movement can become increasingly real. Related information can be found here.