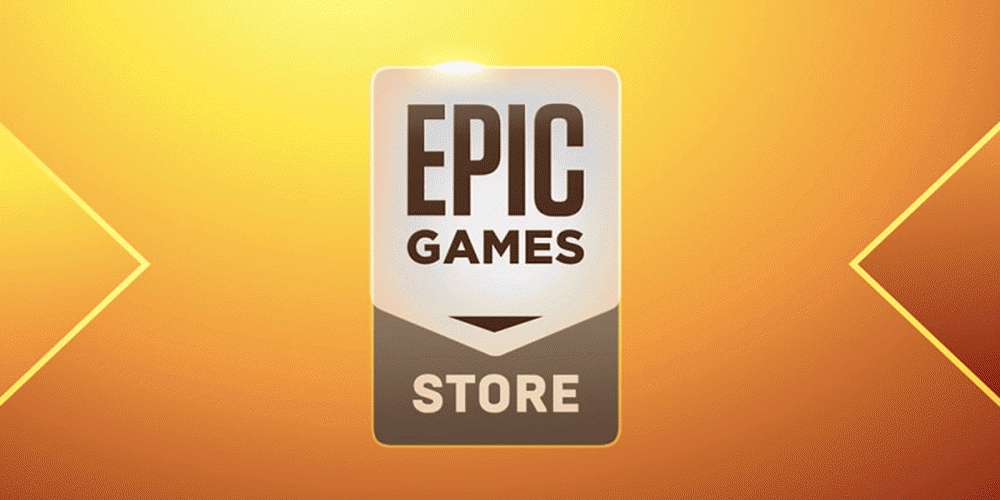 It is reported that Fortnite developer Epic Games has sued Google in court on March 10 (local time) for committing anti-competitive acts under the federal competition law under the Australian antitrust law.

Epic Games implemented a new payment method, Epic Directory Payment, in the mobile app version of Fortnite. When payment is made through the App Store and Google Play’s official app store, 30% of the sales are charged as a fee. Epic Games decided to return some of the fees collected as fees to users by introducing Epic Directory Payment. However, since Apple and Google do not allow in-app payments that are not through the official store, they deleted the mobile version of Fortnite due to a violation of the rules.

In response to this situation, Epic Games pointed out that Google is imposing restrictions on Android apps and restricting competition for payment processing and app distribution in the Google Play Store in retaliation for the introduction of Epic Directory payments, and Google is an in-app payment service that requires a 30% fee. It allegedly violated the federal competition law for crackdown on antitrust. Accordingly, it was clarified that the legal suit against Google was filed in the Australian Federal Court on March 10, 2021.

Epic Games also claims that Google warns about applications to download outside of the Google Play Store and overwhelms users.

Tim Sweeney, CEO of Epic Games, says that there is an alternative app store on the platform or allows third-party developers to download apps directly. He pointed out that the barrier to doing is real.

In addition, Epic Games is filing a similar lawsuit against Apple, and is currently struggling with Apple in the US, UK and EU. Of course, among experts’ opinions, it is a structure to safely deliver the App Store and Google Play Store apps to users, and some point out that the 30% commission is not particularly high. Related information can be found here.