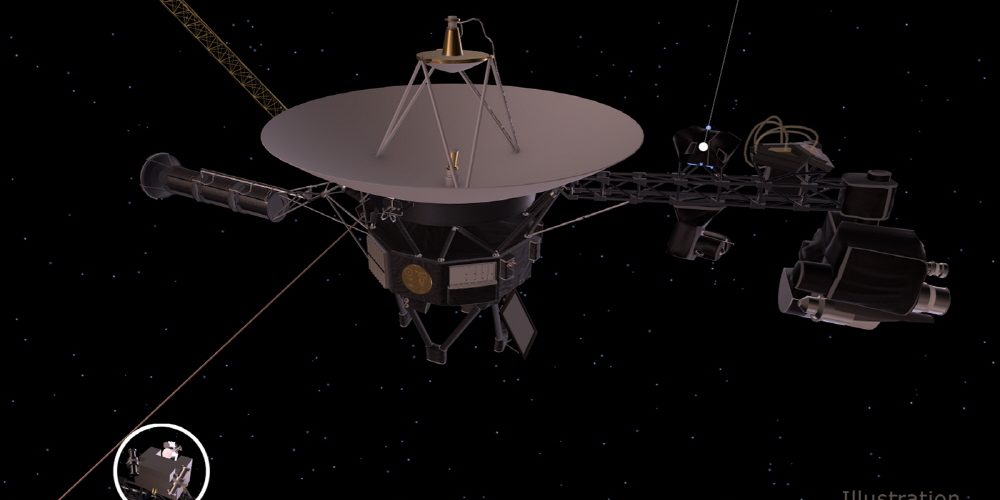 NASA’s Voyager 1 and 2, launched 43 years ago, have moved out of the solar system and are moving further away, but are still alive today. Of course, the power of nuclear batteries has already decreased by 40%, and some component functions have to be sacrificed to maintain control and communication functions. In fact, it recently turned off the heaters for the spacecraft subsystem CRS for the Voyager 2’s new power management plan.

CRS designed to detect fast-moving particles from the sun or from extraterrestrial sources, and in November 2018, Voyager 2 played a major role in escaping the solar system, and it is still helping to know the conditions around Voyager. Therefore, it is said that there was considerable discussion inside the screw to turn off the heater to maintain this function.

However, CRS only looks in one direction as seen from the probe. In the end, NASA came to the conclusion that it was irrelevant to sacrifice it. Fortunately, the heater has actually been turned off and the temperature has decreased from 23 degrees to 9 degrees, but CRS is still sending data.

NASA says Voyager 1 and 2 will continue to collect data from interstellar spaces over the next few years, and that data retrieval will take over the Interstellar Mapping and Acceleration Probe (IMAP) mission in the future. Related information can be found here.