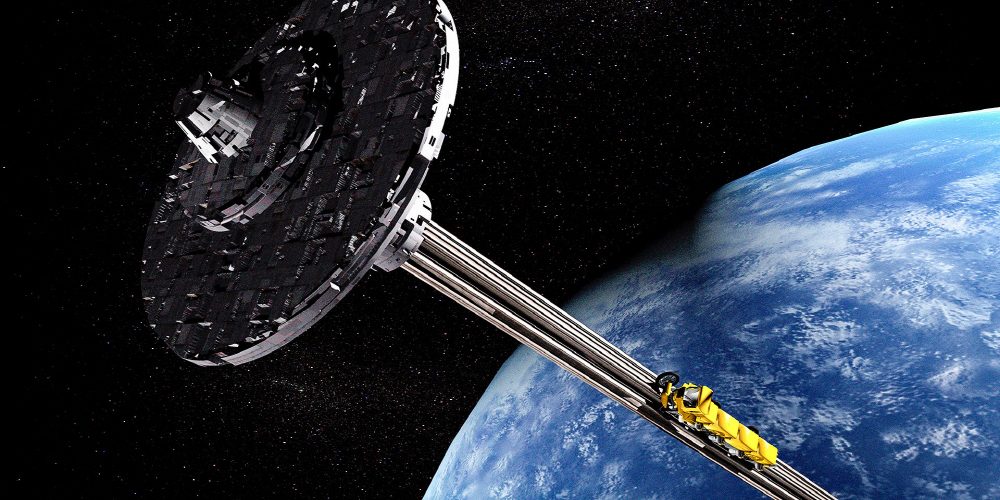 Is it possible to build a space elevator with existing technology? 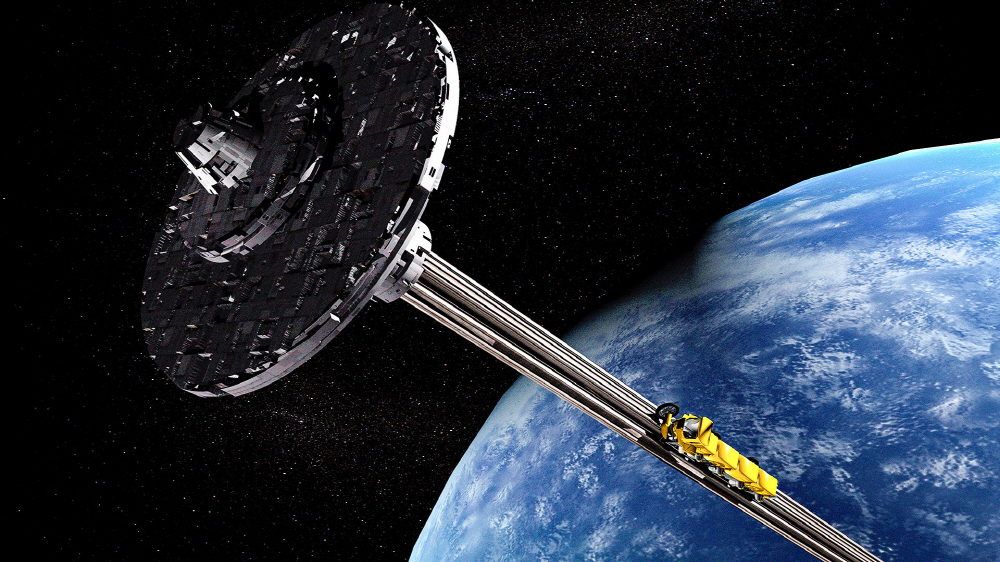 Launching a spaceship is expensive and has many failures. It’s a difficult project. For this reason, what attracts attention as a means of transporting goods into space inexpensively and safely is the so-called space elevator and orbital elevator that transport objects and people by constructing towers and cables from Earth to orbiting satellites. However, in fact, astrophysicists who calculated the feasibility of space elevators argue that it is theoretically possible to make buildings close to space elevators using existing technologies and materials.

Recently, there has been talk about the construction of a space elevator extending from Earth to space through the development of new materials including carbon nanotubes. Of course, there are still technical problems. However, Zephyr Penoyre from Cambridge University and Emily Sandford, a researcher in astrophysics at Columbia University, published a paper in the archive (arXiv) stating that buildings close to space elevators can be developed with modern technology.

The space elevators they are proposing are not the elevators that you usually think of from Earth to space. It is an elevator that connects from the moon to the earth’s geostationary orbit. They call this spaceline a spaceline and claim that it can be built technically and economically using development tools and materials.

It is expected that the end of the spaceline, which they claim, is fixed and the other end is in geostationary orbit, making it easier to transport goods to the moon. Building a space elevator, he says, will reduce the fuel required to transport goods from Earth to the Moon by a third.

The advantage of the Spaceline over the previously thought space elevator is that the moon always faces the same plane as the Earth and orbits the Earth once a month. If the end of the space elevator is fixed to the Earth, there is a possibility that the structure will be distorted due to the Earth’s centrifugal force that rotates once a day. On the other hand, it is possible to suppress the influence of centrifugal force by fixing the space line on the moon with less motion from the Earth.

It is also important to emphasize that Spaceline can be constructed using existing super-strong materials. In addition, it is said that a base camp can be built at the Lagrangian branch where the gravity of the Earth and the moon is balanced to keep long cables stable.

This thesis reveals that Spaceline can be constructed in terms of cost and practicality, but it remains a proof of concept in terms of computation. It was not published in an academic journal. Related information can be found here.