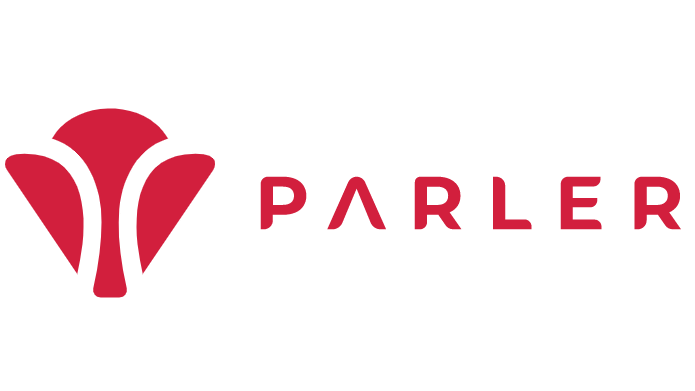 Parlor trying to return to the App Store, re-registration was rejected

Parler, a popular social media app from former President Trump supporters, said it applied for re-registration on the App Store, the official app store for iOS provided by Apple, but was rejected.

The parlor, which was opened in 2018, will support the parlor during the 2020 U.S. presidential election. .

After that, on January 6, 2021, a former President Trump supporter raided Congress, and when Apple requested that the contents of the incident be deleted, the parlor did not respond, and the parlor was eventually removed from the App Store. The parlor is being removed from both the App Store and Google Play, as Google responds similarly.

AWS, Amazon’s web hosting service, is also removing the parlor. The parlor announced that it couldn’t find an AWS alternative service, and that it would be shutting down the service for a while to rebuild the service from scratch. The parlor looked for a web hosting service to replace AWS, and the web version service was revived on February 15, 2021. However, it was still excluded from the App Store and Google Play.

Apple said that it was difficult to say that the change that it added to the parlor was in compliance with the App Store review guidelines. In fact, Apple claims it was easy to find information about race, religion, and sexual orientation in the parlor. In addition, it is said that there are many other unpleasant contents such as Nazi symbols.