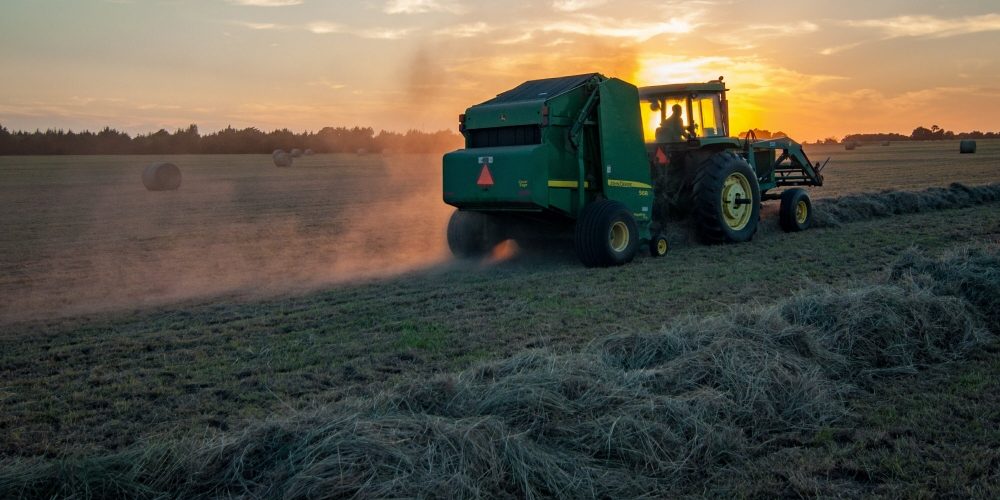 The right to repair even in the agricultural machinery market

The situation that only manufacturers can perform product repairs is not limited to electronic devices, but is also common to automobiles and agricultural machinery. In this situation, there is a growing number of voices demanding the right to repair in the United States and other countries, claiming that there is a suspicion of violating the antitrust law. However, the right to repair is not yet established by law, and farmers are said to be hacking software used in agricultural machinery.

Companies such as Deere & Company, the world’s largest nongop machine manufacturer, restrict distribution of parts or software modifications to prevent consumers from repairing products without permission, and farmers need high repair costs if they try to repair agricultural machinery. This is going on. This problem was already visible in 2017, but it is still a headache for farmers even now, when the environment such as the legal system has changed. American farmers, who were unable to endure long-standing problems, are attempting to repair agricultural machinery such as tractors owned by them using firmware traded on the black market.

The firmware includes payload data, a dedicated diagnostic tool, and a license key generator that connects to a computer mounted on the tractor to control the tractor. A dedicated invitation code is required to access the online forum that provides Deer & Company firmware, which is sold for a fee.

In addition, since land vehicles, including tractors, were excluded from the Digital Millennium Copyright Act in 2015, the use of such firmware is not illegal. But it’s not legitimate, safe, or usable, and you still need the right to repair. One engineer said that in the past, repair wrenches and hammers were needed, but now they need dedicated software.

The activist for the right to repair says that the person who owns the equipment will be able to decide what to do with it. More than 20 states in the United States have the power to make repairs. Related information can be found here.