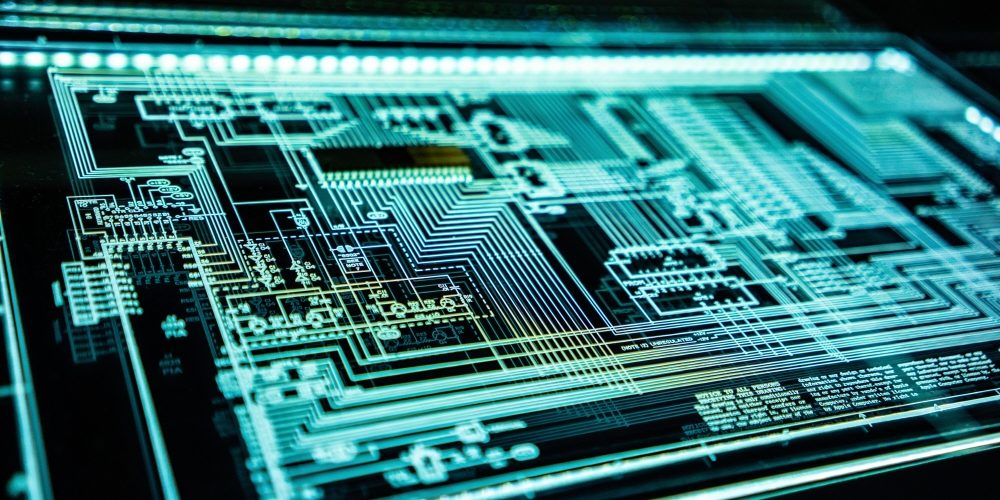 Google has unveiled a proof of concept that can actually retrieve information from browser memory, how much is affected by the CPU vulnerability Spectre, which was discovered in 2018. The code is published on GitHub. Running Chrome 88 will allow an attacker to pull data out of memory at a rate of 1 KB per second.

There is also a demo site available. In addition, this demo only demonstrates the reproducibility of Web-based Specter, and assumes that it is not a test to determine whether the terminal running the demo is affected by the vulnerability.

Google is also releasing Spectroscope , an extension that detects potentially vulnerable endpoints for security engineers and web developers. This extension is only a prototype and is not an official Google extension. Related information can be found here.