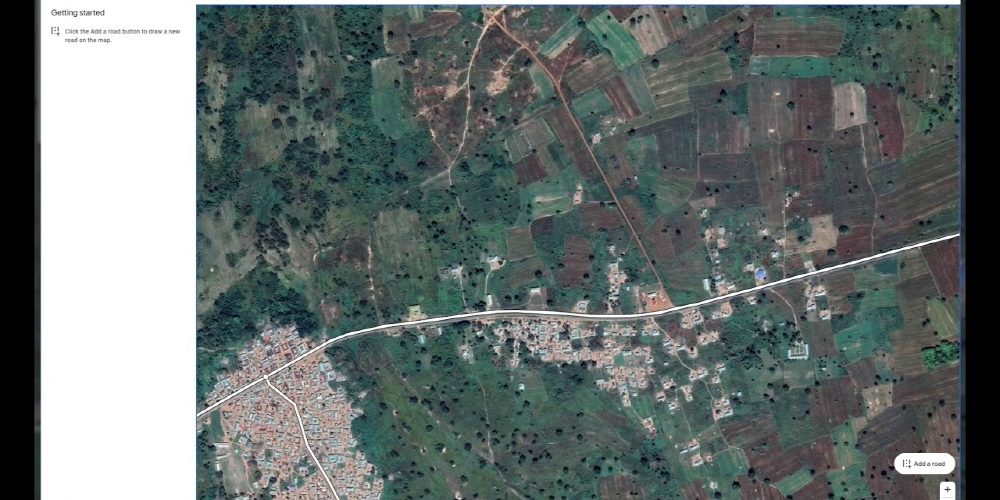 Google Maps is a map that can be easily viewed for free on a smartphone or PC. However, when a new road is added or the location of the road is changed, the difference between the map and the reality is created. To bridge this gap, Google announced that it will introduce a new editing feature that allows you to directly draw and enter roads not listed on Google Maps.

If you are using Google Maps and there is a road that is not registered on the map, select Edit the map from the side menu and select Missing road. This way, you can draw lines on the map. Just draw a line along the road in the aerial photograph. Of course, the revision is not immediately reflected, but an investigation is conducted to confirm that the revision is correct. According to Google, the investigation is expected to take about 7 days.

This is not the first time that Google has offered users the ability to edit Google Maps. Previously, like Wikipedia, there existed Google Map Maker, which monitored and managed community units. It is known that the existence of Google Map Makers was the reason that North Korean road information, which has not been disclosed, was added to Google Maps. However, in March 2017, Google integrated Google Map Maker into Google Maps, and the editing function was limited to only a few users, called local guides.

The function announced this time looks like it can be used by all users, but it is not clear how to deal with the operational and management problems that were problematic even at the time of Google Map Maker. Google said the new editing features will be available in more than 80 countries within a few months and will only be available in the PC browser version. In addition, Google also announced that it plans to launch a Local Love Challenge that expresses its local love by updating or posting reviews, as well as the ability to easily post photos of stores and restaurants on Android smartphones. Related information can be found here.