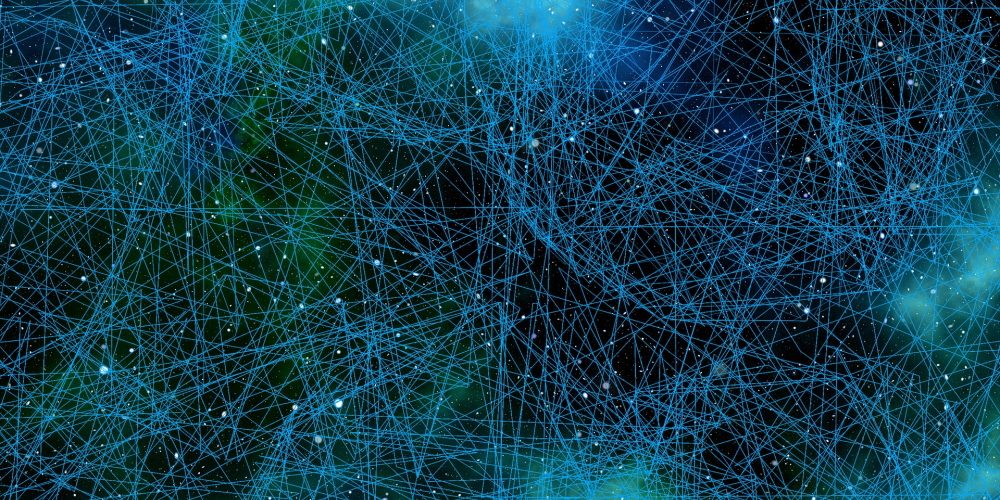 March 12th was the 32nd birthday of the World Wide Web. It’s hard to figure out how much the world has been owed to the web since 1989 when Tim Berners-Lee created web ideas at CERN. Moreover, it is true that in the past year’s Corona 19 situation, we have come to recognize the web’s gratitude. The web has completely changed many ways of doing business, including music and retail, publishing, travel, and transportation, but under Corona 19, education has also changed significantly to online learning.

With a stable Internet connection, students were able to go online and continue studying even at home. However, in regions without reliable and affordable Internet access, students were the most at the digital divide penalty. ISPs and mobile operators responded quickly to the epidemic in the early stages of the epidemic, exempted data and excess fees, and supported a good environment for study until the end of the school year. However, not all carriers intend to continue such support in 2021.

Rosemary Leith, co-founder of the Web Foundation with Tim Berners-Lee, posted a post on the blog for the Web’s birth date. Here, pointing out the phenomenon that the Internet has not yet spread all over the world, we commemorate the achievements of nine young people who have contributed to solving global problems through the web. He pointed out that one-third of young people in the world do not have an internet connection at all, and that more young people cannot get the data, devices, and stable connections needed to use the web. In fact, according to UNICEF, only one-third of young people under the age of 25 can connect to the Internet at home. The 2.2 billion young people said they did not have reliable access to support online learning under the coronavirus outbreak.

Berners-Lee and Reese also pointed out that teens may be exposed to bullying, false information, and other dangerous content while using the Internet. As a result, there is a possibility that the intention to participate in the online community disappears. Those who are susceptible to bullying because of their race, religion, sexual orientation, disability, or gender have higher concerns.

How many youths will go in the wrong direction due to the digital divide? How many voices of future leaders are being erased by the harmful Internet. Given these various obstacles, the success of the nine youth they mentioned on their blogs is almost a miracle.

For example, while in high school, Avi Schiffmann launched a COVID-19 tracking site (ncov2019.live), which made it possible to track COVID-19 statistical data around the world. Another site (2020protests.com, whoto.vote), he tracked the BLM protests and the 2020 U.S. presidential election trends.

Hera Hussain began an effort to support survivors of violence based on gender (Chayn) eight years ago. To date, the number of applicants has reached 380,000 worldwide, and 400 volunteers from 15 countries are participating in the activity.

Of course, these cases are only a few of the cases in which youth around the world have made a difference in society through the Internet. Berners-Lee emphasizes that by providing Internet access to all young people, funding and subsidizing network infrastructure, and supporting community networks, the Web will be able to reach the hands of all young people on the planet.

In the United States, a bill aimed at bridging the digital divide (Accessible, Affordable Internet for All Act) was submitted to the House of Representatives. Passing the bill would cost $80 billion, but it would allow broadband infrastructure to be laid across the United States. The bill now focuses on areas or cities that do not have a stable and inexpensive Internet connection and aims to achieve 100Mbps connection speeds. Some lawmakers are urging the FCC to make 100Mbps a new definition for high-speed broadband.

The problem in the United States is that major ISPs monopolize local or city Internet connections. According to the Institute for Local Self-Reliance (ILSR) survey, there is only one broadband option for at least 83.3 million people in the United States. Comcast and Charter alone have 47 million monopoly. Other major ISPs only offer old, unstable DSLs in the wasteland. They divide the lawn like a street gang, but there is no economic incentive to enter the local small market. By providing billions of people with the tools to learn, work and generate, upfront investment in future generations will increase economic growth and social skills, resulting in huge returns. Related information can be found here.