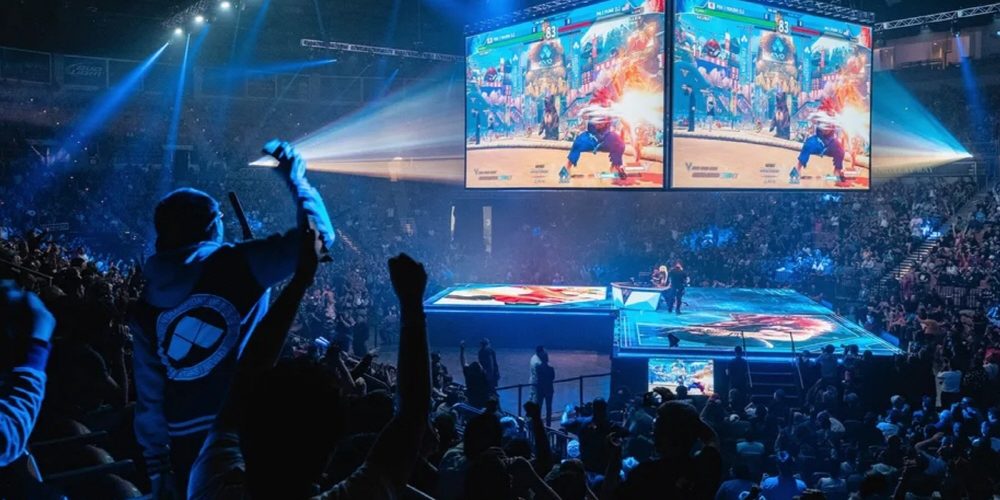 Sony acquired the fighting game competition The Evolution Championship Series (EVO). It is jointly acquired through a commercial joint venture between RTS, a subsidiary of Endeavor, an American talent agency, and Sony e-sports, and operates EVO in the future. The amount of the acquisition and the ratio of joint venture investments are not disclosed.

EVO is a game competition dealing with fighting games such as the Street Fighter series, and has a history of 19 years after the name was changed to the current EVO in the predecessor competition. Currently, EVO has been successful in large-scale box offices even before e-sports became popular, but in 2020 due to the Corona 19 outbreak, the stay-home game business went on a smooth breeze, while the competition that gathered people in real places was forced to stop.

Although they were planning an online-only event instead of the actual offline competition that they had stopped, the co-founder Joey Cuellar, who served as the president, was discovered to have inappropriate sexual behavior against a minor, and it overlapped until the time when it was recognized as a sexual harassment issue in the game industry. The sponsors and players were separated by a fearful momentum, and the event could not be held even online.

With this acquisition, the EVO message also expressed gratitude to the gamer community, emphasizing that it will do its best to deal with respect and respect for all of the community without allowing any form of abuse to the EVO organization and future events.

EVO, acquired by Sony and RTS, is scheduled to launch EVO Online as an online event on August 6th, 13th and 15th, 2021. EVO co-founders Tony Cannon and Tom Cannon participate as advisors. Participating games include Tekken 7, Street Pangiter V Champion Edition, Mortal Combat 11, and Guilty Gear Strive. It is a game that operates as a PlayStation, but even if it is operated in collaboration with Sony, EVO is said to be choosing the sport regardless of the game platform. Related information can be found here.

The virtual reality controller for PlayStation 4 was in the shape of a ball and wand using the previous generation PS Move as it was, but the new controller takes on a unique orb shape that combines a modern virtual reality hand controller and a hand guard like a band along a sphere.

In addition, like the PlayStation 5 standard controller, DualSense, it adopts haptic feedback that delivers a delicate vibrational sensation with a variable trigger that dynamically changes resistance according to the game content. It also has a finger touch function that recognizes the position of a finger without inserting a thumb, index finger, or middle finger. It is a structure that can reflect hand gestures and shapes in virtual reality even when a button is not pressed like a general virtual reality hand controller such as Oculus Touch.

Like a tracking strip, the sphere surface tracker is recognized by the virtual reality headset side. The current PS VR tracks the ball with a single camera, so there were problems such as accurate motion and easy to miss when entering the blind spot, but the next-generation controller tracks this with the headset.

The controller buttons and triggers consist of the left and right thumb analog sticks, the L2 and R2 trigger buttons by pulling the index finger, and the L1 and R1 grip buttons that recognize the pulling action with the middle finger. In virtual reality hand controllers, the fact that the index finger is held by trigger and middle finger is close to the de facto standard, but compared to the existing game-only dual shock or dual sense, it is fun to turn the finger back by lowering L1 and R1. The new controller is expected to be released after 2022.