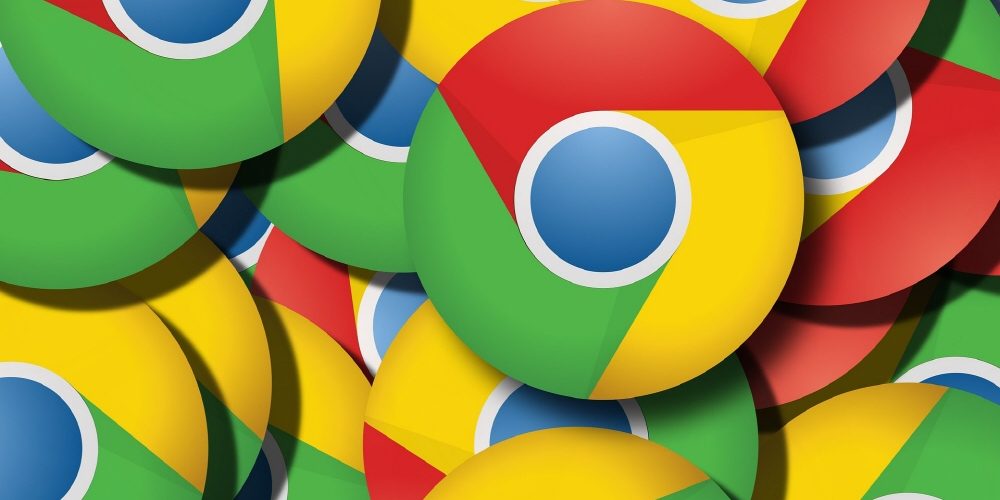 The Chrome Live Caption feature has been activated on the desktop version of Chrome 89. When playing a video on YouTube and Facebook, a small window appears at the bottom of the browser and text appears automatically. However, only English is currently being applied.

The function is the same as real-time captions available on Android. In Chrome, the test was conducted from May 2020, and it was officially announced after nearly a year. Interestingly, this feature can be used even when the video is muted. At least it works on YouTube, Facebook, and Twitter.

Automatic subtitles can be set in Chrome Settings in Advanced Settings→Accessibility→Real Time Subtitles. You can also switch the media controls that appear next to the address bar. Only English is still available, but other language support is expected in the future. Of course, it can be helpful right now when watching live streams in English. Related information can be found here.