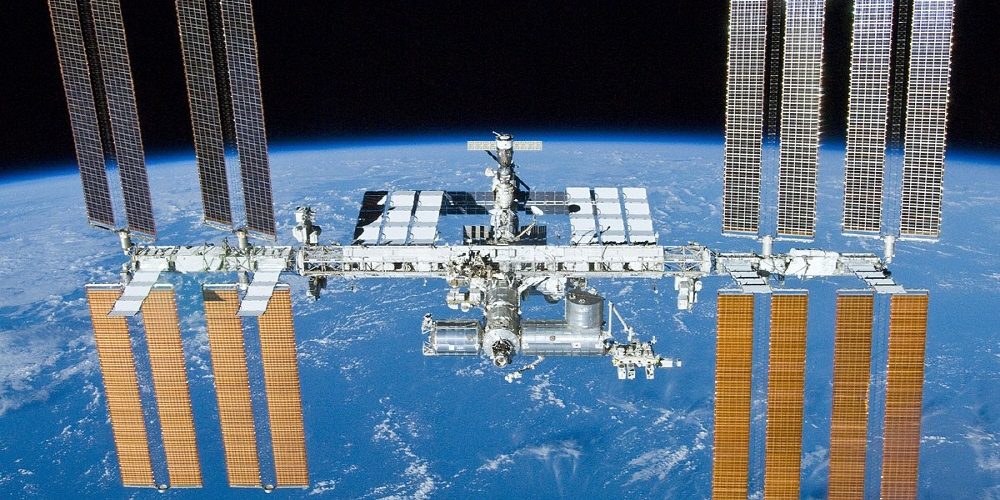 An unknown germ was found on the International Space Station.

There is an inseparable relationship between invisible bacteria or viruses and humans, and it can be said that bacteria or viruses always exist in places where humans exist. Four bacterial stocks were found on the International Space Station ISS, which flies at an altitude of 400 km from the ground, three of which are said to be unknown so far.

The ISS has been monitoring bacterial growth for 6 years, and so far, samples of up to 1,000 species have been collected and analyzed on Earth. A team of researchers from the NASA’s Jet Propulsion Lab found four bacterial strains in samples obtained from different locations on the ISS.

Three of the four strains were isolated from samples taken from 2015 to 2016, and were found on the ceiling panel of the ISS study module, observation cupola, and dining table surface, respectively. The fourth is a 2011 separation from an old HEPA filter sample that has been replaced.

All four strains were found to belong to the family Methylobacteriaceae. Mechirobacterium is a type of bacteria found in soil and fresh water and is known to be involved in nitrogen fixation and plant growth. The reason why bacteria found in soil and fresh water were found in the ISS was explained by the researchers that the ISS had plants from the ground for cultivation experiments.

Among them, the one found in the HEPA filter was identified as a species known as Methylorubrum rhodesianum. The other three were identified as unknown bacteria and were named IF7SW-B2T, IIF1SW-B5, and IIF4SW-B5, respectively. For three of these unknown weeks, the team suggested naming it Methylobacterium ajmalii in honor of the renowned Indian biologist Ajmal Khan.

In addition, as a result of repeated research, it was found that even in the unknown three weeks, the IF7SW-B2T genome contains an enzyme gene essential for the production of cytokines that promotes plant root and shoot cell division. The research team said that it is essential to isolate new microbes that can promote plant growth under stressful conditions of growing plants in the Arctic, where there are few resources, and this unknown stock of bacteria could greatly benefit future Mars manned exploration missions and space agriculture. I think there is.

The research team, as well as the ISS, said that the safety of the crew is a top priority in an extreme environment that is kept clean, and that understanding pathogens in humans and plants is important, but beneficial microorganisms such as those found this time are also needed. The research team also said that an integrated microbial monitoring system that can perform both sample collection, processing, and analysis from space is needed, rather than sending samples taken from the ISS to Earth for analysis. It will help to achieve sustainable space exploration, he added. Related information can be found here.