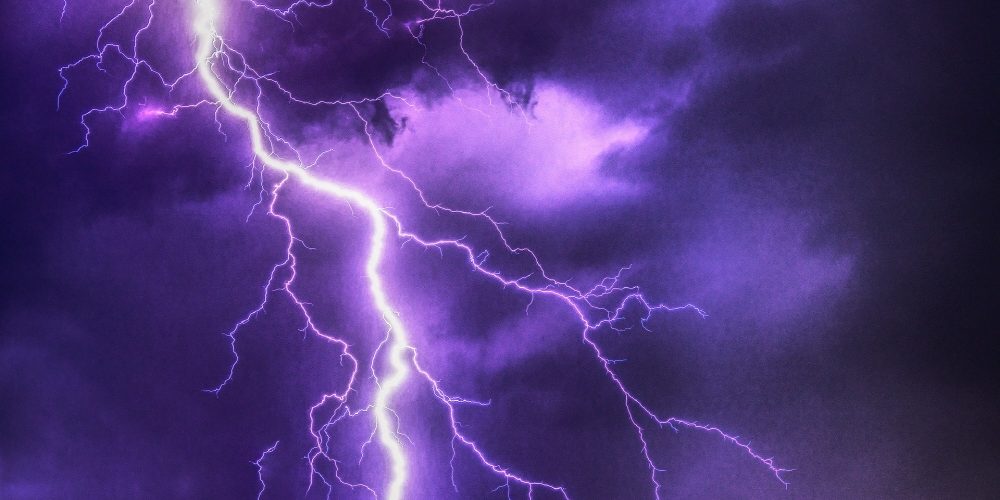 “There is a possibility that it was the origin of earth life, lightning”

A research team at Yale University in the U.S. reported a study showing that it is possible that millions of lightning bolts gave birth to life on Earth in ancient times.

The six essential elements for maintaining life are carbon, hydrogen, oxygen, nitrogen, sulfur, and phosphorus that make up all living bodies from microorganisms to humans. Among these, phosphorus is a basic cellular structure, which constitutes the molecule that forms the cell membrane, and is also necessary to form the DNA and RNA phosphate skeleton. However, the research team says that in the early Earth, where life didn’t exist yet, most of the phosphorus was trapped in minerals and could not react because it could not react.

The influential theory that life was born on Earth often mentions that meteorites containing necessary elements fell to the Earth. In fact, it is known that some meteorites contain phosphorus-gwangnul shriversite that dissolves in water. However, it is thought that there was not enough meteorite impact on the Earth 3 to 5 billion years ago, which is said to be the birth of life, and in that sense, it is not known whether a meteorite including phosphorus came down to the Earth.

So, changing the viewpoint, you can see that Shriversite exists not only in meteorites, but also in rocks called Fulgurite. It can be seen that fulgurite contains water-soluble phosphoric acid released from surface rocks in a natural glass tube that is formed when silica sand strikes.

Thunderbolts are not as rare as meteorites, but may be an important phenomenon in thinking about the formation of life on a terrestrial planet when meteorite collisions caused by weather and volcanic eruptions were rare. In addition, lightning is related to the generation of nitrogen oxides, etc., related to the origin of life.

In the previous study, the research team decided to investigate the incidence rate of transformation in the early Earth. As a result of the investigation, the Earth currently generates 560 million lightning strikes per year, while the Earth at that time generated 1 billion to 5 billion lightning strikes per year. It was estimated that between 100 million and 1 billion of them reached lightning.

The research team revealed that the results of this study suggest that if a planet has a large amount of lightning, lightning can be a source of phosphorus for life.

If the research is correct, it may have a significant influence on the search and discovery of extraterrestrial life by focusing on the alien planets where lightning strikes occur, or the planets believed to have been in this situation in the past. Related information can be found here.