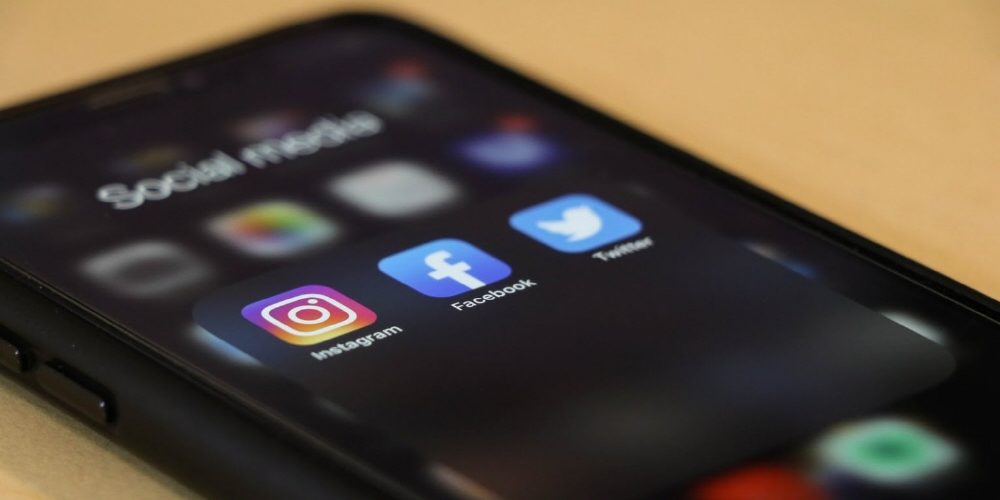 [Weekly Podcast] Which app collects the most personal information?

On the other hand, most of the apps that do not collect personal information are Signal, Clubhouse, Netflix, Shazam, Skype, and Telegram.

March 12th was the 32nd birthday of the World Wide Web. It’s hard to figure out how much the world has been owed to the web since 1989 when Tim Berners-Lee created a web idea at the European Atomic Nuclear Research Institute. The web has completely changed many ways of doing business, including music and retail, publishing, travel, and transportation, but under COVID-19, education has changed drastically to online learning.

The UNICEF report states that only 33% of children and adolescents in the world can have an Internet connection at home. By country, the percentage of people aged 0 to 25 who can use the Internet at home was 87% in developed countries, while only 6% in low-income countries. By providing billions of people with the tools to learn, work and generate, upfront investment in future generations will increase economic growth and social skills, resulting in huge returns.

Google announced that starting July 1, it will cut its fees for less than $1 million of annual revenue to 15%. On March 16, it was announced that the commission for app or service revenue generated through the Google Play Store would be reduced to 15% for the portion of annual sales of up to $1 million. The fee cut targets 99% of developers using the Play Store.

Meanwhile, in November of last year, Apple announced a program that reduced the app store fee rate to 15% for small businesses with annual revenue of $1 million last year, making a move to cut the fee for small and medium-sized developers in half, and Google followed. .

Market research firm IDC announced that the number of wearable devices shipped worldwide was 153.5 million units in the fourth quarter of 2020, and reached 443 million units, an increase of 28.4% year-on-year in 2020.

According to IDC, shipments of wristband-type wearable devices were 11.5% of the total, down 17.8% from the previous quarter. It is believed that the 2020 semiconductor shortage will have a major impact. Meanwhile, the most popular wearable devices are devices represented by wireless earphones such as AirPods and Galaxy Buzz. These product shipments accounted for 64.2% of the total, accounting for more than 2.5 times the share of 24.1% of watch-type devices including Apple Watch.

IDC said that the waveable market was booming as Corona 19 recognized the importance of health and physical fitness to many consumers. Fitness programs that can be performed in the home are becoming important content for wearable devices provided by various companies, and skin temperature and electrocardiogram As sensors such as tests and heart rate tracking have evolved, users and medical personnel can further track diseases, he said.

In Europe, banks, government agencies, and media sites are all down. It is said that the number alone reaches 3.5 million.

On March 10, a fire broke out in Europe’s largest data center located in Strasbourg in eastern France, and one of the four data centers operated by OVH Cloud was burned down and the other was partially destroyed. The cause of the fire is still unknown. The company said it plans to introduce 10,000 new servers over the next few weeks while securing another data center for the affected customer. Thank you.