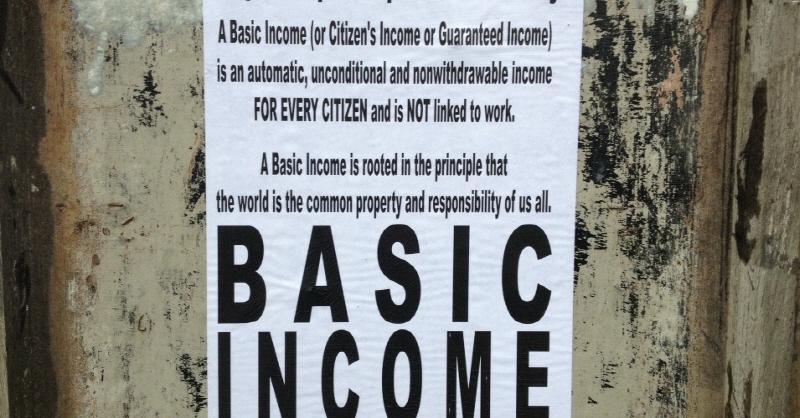 An experiment that started in Stockton, California, USA, from February 2019, ended in January 2021, where it began to see what would happen if a monthly payment of $500 per month was given to a person in need. What are some of the results of this experiment?

The experiment was conducted on 125 randomly selected residents of Stockton living below the median average annual salary of $44,000. Selected residents receive $500 per month, and residents are allowed to use the money freely without reporting the use of the money.

A research team from the University of Tennessee and the University of Pennsylvania divided several groups of residents and non-residents to collect and analyze data. According to this, earnings volatility declined for the group that received the money first. The average monthly income of the group households receiving no money fluctuated 68%, while the average monthly income of the group households receiving the money decreased to 48%. Most of the money received was used to pay for living expenses such as food and utility bills, and less than 1% was spent on favorite foods such as cigarettes and alcohol. One participant said that he did not have to go to the food bank three times a month, and that he was able to safely repay the credit card payment that had been arrears.

Second, the idea that people will not work if they receive money is wrong. The employment rate for the group that received money was 7% higher than that of the group that did not receive money. It is analyzed that receiving money is likely to affect personal goal setting or risk taking. One participant said that he had worked in the logistics industry in the past, but he thought he wanted to start a business with a business idea he had devised.

Finally, the group who received the money had higher happiness and reduced health anxiety. Michael Tabus, former Mayor of Stockton who led the experiment, said that money is a better way to treat depression than drugs.

Although the Stockton experiment is over, the group (Mayors for a Guaranteed Income), founded by former mayor of Tabus, is working to plan a cash benefit scheme for low-income people in various cities. Related information can be found here.