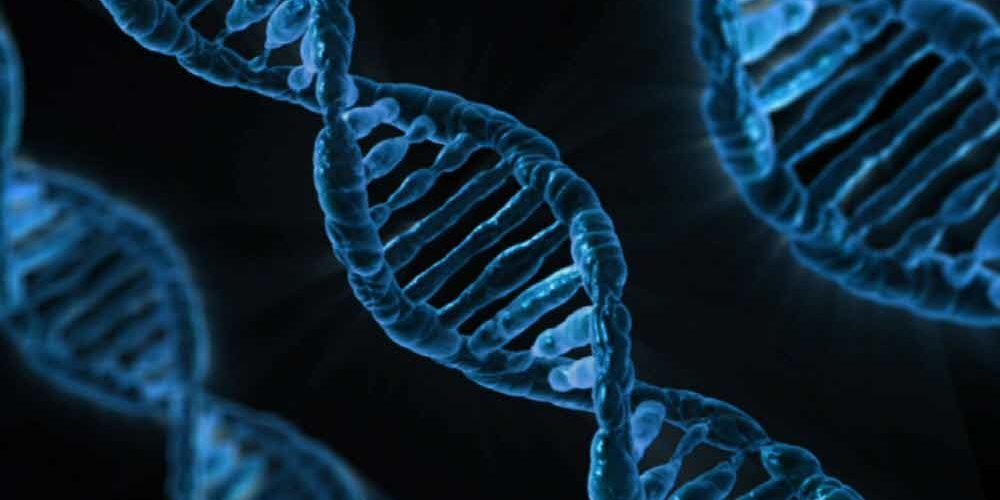 Will gene therapy come a day to heal chronic pain?

A research team at the University of California, San Diego, USA, has published a promising treatment for chronic pain.

This treatment does not permanently alter the pain-sensing gene, but rather by reducing its function. Experiments with rats suggest that pain can be relieved for several months at a time without entailing a significant health risk. However, it seems that there are still challenges in application to the human body.

Chronic pain can be experienced by anyone, but it is one of the difficult diseases to treat. Although there are various estimates, a 2018 survey in the United States found that 20% of American adults experience chronic pain and 8% have severe pain that affects their daily lives.

There are a number of treatments to relieve pain, but most of them are only mild or short-term relief. The use of potent narcotic pain relievers like opioids can significantly reduce pain, but it doesn’t work for everyone and poses a risk of addiction or serious side effects. Also, even if the opioid works well, it may lose its effectiveness over time as the body gradually becomes accustomed to opioids.

The research team focused on a gene called SCN9A. This gene is well expressed in nerve cells and peripheral nervous systems in addition to the brain and spinal cord, but people with mutations in which the SCN9A gene does not work do not feel pain even when they recognize pain, and if there is a mutation that increases SCN9A expression, sensitivity to pain increases. .

SCN9A controls sodium channels, a subtype of Nav1.7. Nav1.7 present in nerve cells can be said to play an important role in recognizing pain signals transmitted to the brain. The research team that paid attention to this said that finding a way to safely weaken Nav1.7 function by gene therapy could save people suffering from chronic pain. Also, the risk is low because this gene is a simple structure that only affects Nav1.7.

What’s interesting about the method, the researchers say, is that it targets genes with a clear phenotype, and because it’s clear that this gene is directly involved in pain, it could be the perfect non-exclusive target for saving chronic pain patients.

The research results were published in the journal Science Translational Medicine. Two general genetic manipulation experiments were conducted in mice, including the recently developed genome editing technology CRISPR (CRISPR / Cas-9) and the conventional method using zinc finger protein. SCN9A / Nav1.7 expression was not stopped forever, but a method was used to temporarily block the expression.

The mice used in the experiment suffered from various types of chronic pain, such as inflammatory pain and neuralgia caused by chemotherapy. In order to measure the rat’s response to pain, how much the rats can tolerate stimuli such as heat or touch, and as a result, mice that received gene therapy had higher resistance to pain, and overall pain relief continued. It is also an important point that this treatment did not have any significant side effects in rats.

The research team emphasized that the study has the potential to save patients suffering from intractable pain, saying that the study has proven efficacy and safety. Of course, the results of this study are just the beginning for various verifications. Between rats and humans, Nav1.7 may have significant differences in function. It is difficult to affirm that there are no serious side effects yet as a temporary and safe treatment. The research team also pointed out that people who do not feel pain because the SCN9A gene does not work have symptoms such as anesthesia, where they do not feel odor. There was no loss of sense of smell in the experiments with rats, but this, like any other risk, may require caution. In the future, it is explained that there is a need for proper toxicity testing to confirm safety using larger animals.

The research team founded a company called Navega to realize this treatment. In the future, research is planned to apply this treatment to humans, and experiments using non-human primates are also planned. If progress goes smoothly, it may not be too soon that clinical trials in humans will become possible. Related information can be found here.