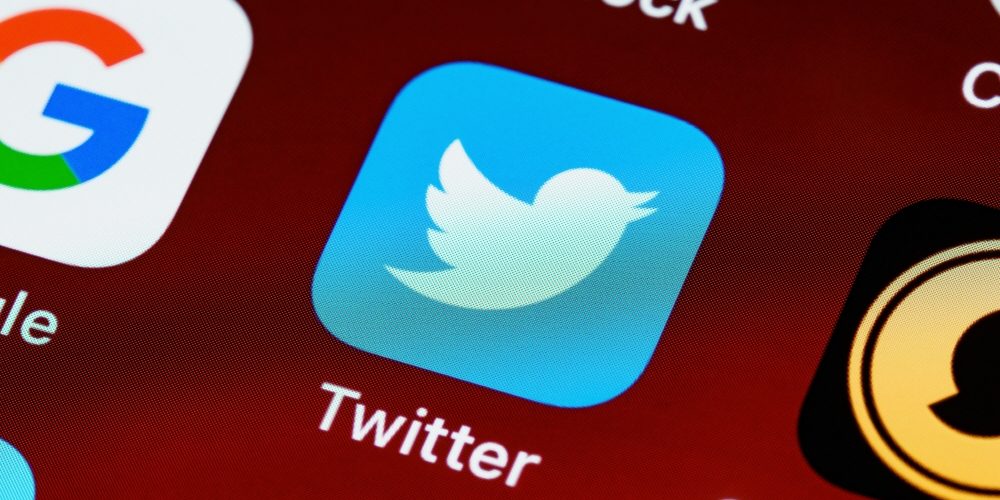 Twitter asks for user feedback on whether it is okay for world leaders to use Twitter with the same rules as the general public, or if something special needs to be treated, and what kind of action would be appropriate if the leader did not follow the rules set by the platform. I’m doing it.

Intellectuals and human rights activists are also hearing opinions on this issue, and the voices of general users are also reflected in the Twitter policy framework.

Twitter did not specifically decide which part of the policy should be framed, but it was a moment to review whether global leaders need different rules than others, through their blogs on June 27 and October 15, 2019. Although I didn’t mention the name directly on the blog, it can be said that Twitter, which has been struggling with Trump’s actions before, is to eradicate the trauma. Of course, Twitter is not the only one who suffers from the aftereffects of the former president. For example, Facebook is waiting for a decision by leaving the Facebook Supervisory Board to decide whether to restore the frozen Trump account. Related information can be found here.