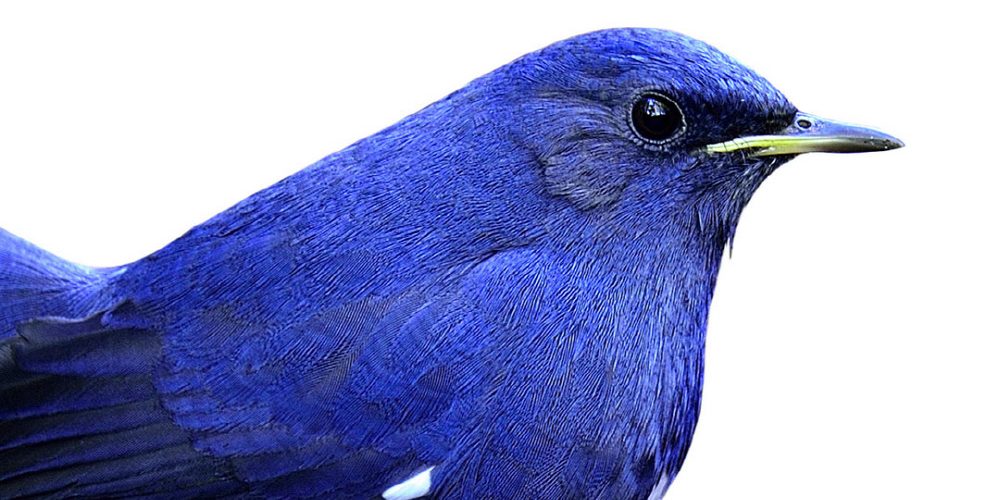 First tweet posted on NFT auction… It was a successful bid for 3 million dollars.

It was auctioned as a substitute token NFT, not the oldest tweet in existence, and it was eventually auctioned for $3 million on March 22, 2021.

The winning tweet was from Twitter co-founder and CEO Jack Doshi (just setting up my twttr). On March 5, 2021, Jack Dorsey submitted the tweet as an NFT to Valuables By Cent, a tweet-specific auction site. NFT is a digital asset with clear ownership using a blockchain method that accurately records transaction records.

On March 22, 2006, Jack Dorothy tweets were the first tweets after the Twitter service started, and many people who discovered the value participated in the auction. It was awarded for $29.15,835.47. The winning bidder is Sina Estavi, CEO of Bridge Oracle, a provider of crypto asset platforms. He also expressed his values about the Jack Doggie tweet, saying that it wasn’t just a tweet, and that a few years later, people will feel the true value of the tweet.

Meanwhile, the city of Jack donated all the money from the auction to the poor. Related information can be found here.