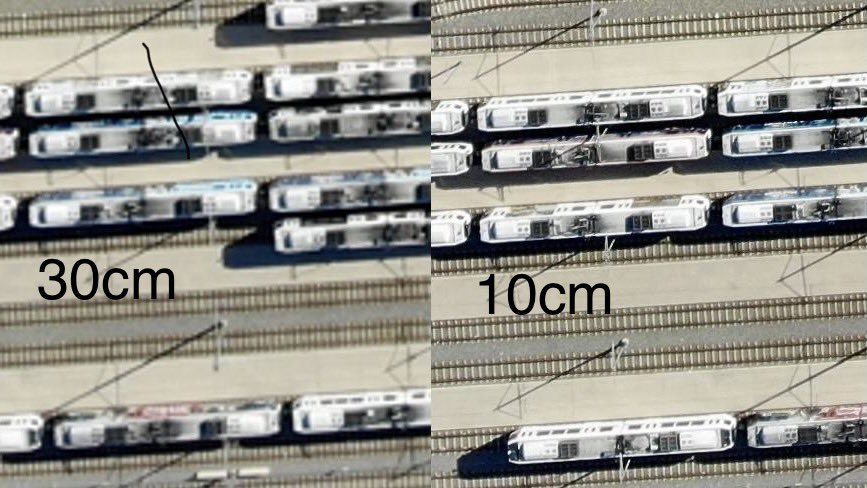 The purpose of albedo satellite imagery is that albedo is not intended for a specific purpose as GPS is not supposed to be used in services such as Pokemon Go and Uber, but it is explained that high-resolution satellite images that have not been available until now can be used for a variety of purposes such as agriculture, cartography, and environmental protection. I’m doing it. The satellite that Albedo is developing is expected to launch in 2024. Related information can be found here.