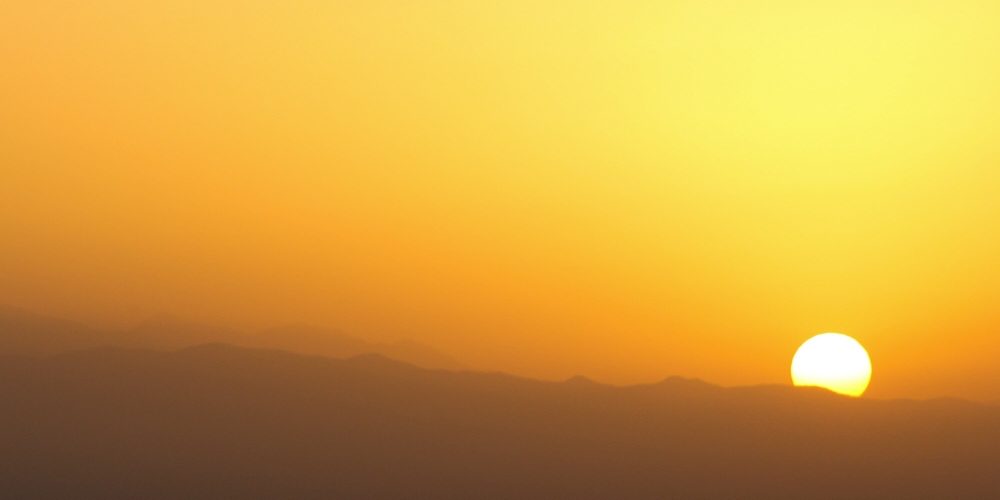 The four seasons in 2011 are 115 days in spring, 95 days in summer, 82 days in autumn, and 73 days in winter. The summer period has become longer and the spring, autumn, and winter periods have become shorter.

Based on the survey results, the research team predicted the four seasons in 2100 if climate change continues as it is. As a result, in 2100, it is 108 days in spring, 166 days in summer, 60 days in autumn, and 31 days in autumn, half of which is occupied by summer and 1 in winter. It was predicted that it was about a month.