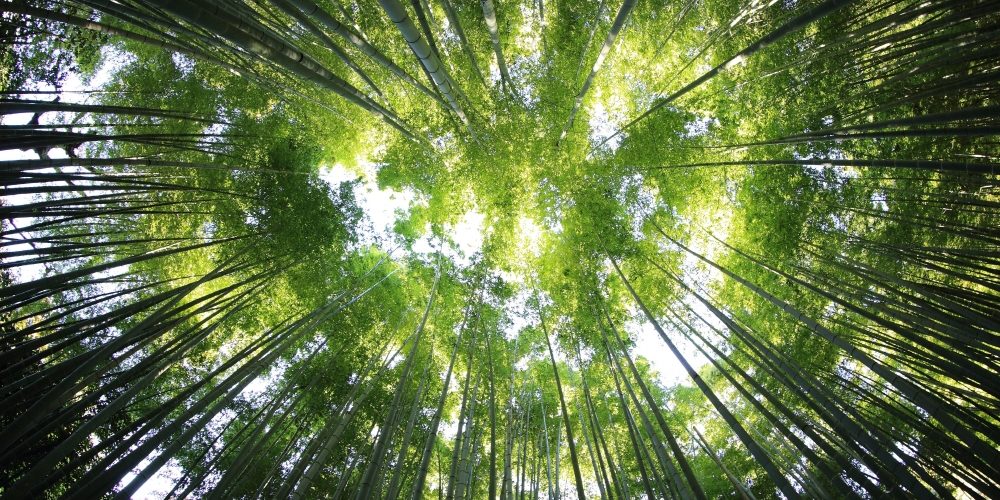 Wood decay to develop… The effect is 55 times higher

A research team at the University of Zurich published a research paper on March 10 (local time) that the technology developed by applying pressure to wood can decay wood and improve its effectiveness.

The wooden cell wall is mainly composed of cellulose, hemicellulose, and lignin. In addition, cellulose is composed of an amorphous region and a crystal region, and when pressure is applied to the crystal, the atomic charge constituting the crystal is deflected, and charges appear on the surface of the crystal.

This phenomenon is called the piezoelectric effect, and it is known that chitin and bones are also effective in addition to wood. It has been known for decades that power can be generated by the piezoelectric effect when pressure is applied to wood, but power generation using wood as it has been regarded as inefficient because the wood itself has high rigidity and power generation efficiency is poor.

The research team expected to increase the power generation effect by lowering the stiffness of the wood in the wood, and conducted an experiment to confirm the piezoelectric effect in the decayed wood. The research team revealed that wood lignin and hemicellulose were rapidly decayed by using white decay bacteria, and that the weight was almost halved, the rigidity was lowered, and the compressibility was improved. When the piezoelectric effect was generated in this tank, a voltage of 0.87 volts and a current of 13.3 nanoamps were obtained from a 15 × 15 × 13.2 mm tree. This is 55 times the power of the tree before it was decayed.

The research team hopes that this technology will help develop new technologies, such as floor signals that detect the fall of an elderly person. It is said that the company is also discussing the commercialization of wood products using the piezoelectric effect. It could open up the possibility of new building design technology that develops through various human activities. Related information can be found here.