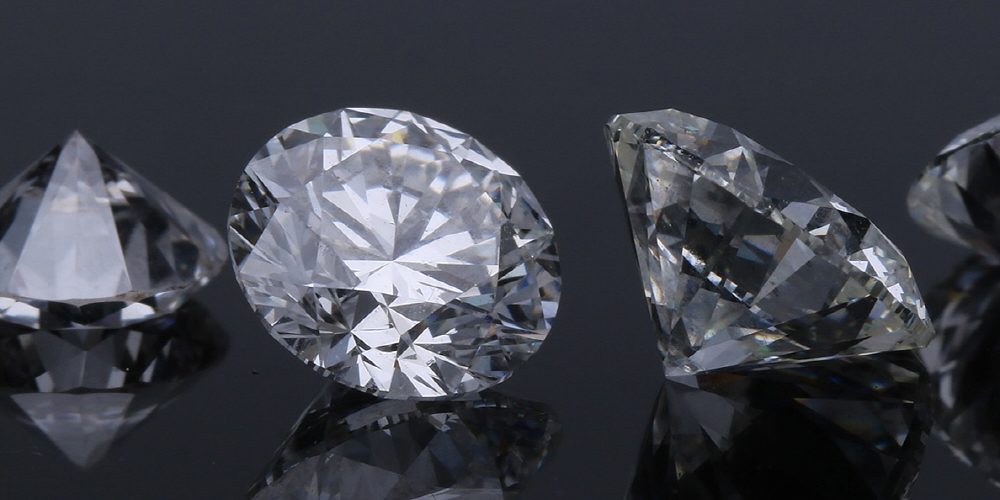 Harder than the real thing… Artificial diamond made in the laboratory

Diamond, which boasts high popularity as an ornament, is a hard material and is commonly used as a material for abrasives and drill bits. Although the existence of lonsdaleite, a hexagonal diamond that is harder than such diamonds, was known, a research team at Washington State University succeeded in forming such lonsdaleite.

In this study, a 10-cent size, 18mm diameter disk-shaped graphite was collided with the wall at 24,100km/h to reproduce the high energy caused by meteorite impact. As a result, it succeeded in forming a hexagonal diamond with a size sufficient to measure the hardness.

The research team appealed for the hardness of hexagonal diamond, saying that diamond provides not only hard crystals, but also beautiful optical properties and high thermal conductivity, and that the hexagonal diamond formed in this study has much higher stiffness and strength than ordinary diamonds.

In addition, he said that hard materials are used in industrial products such as diamond drill bits because of its excellent processing ability. He said that hexagonal diamonds are harder than cubic diamonds and have the potential to be used as an alternative to cubic diamonds for various purposes. have. Related information can be found here.