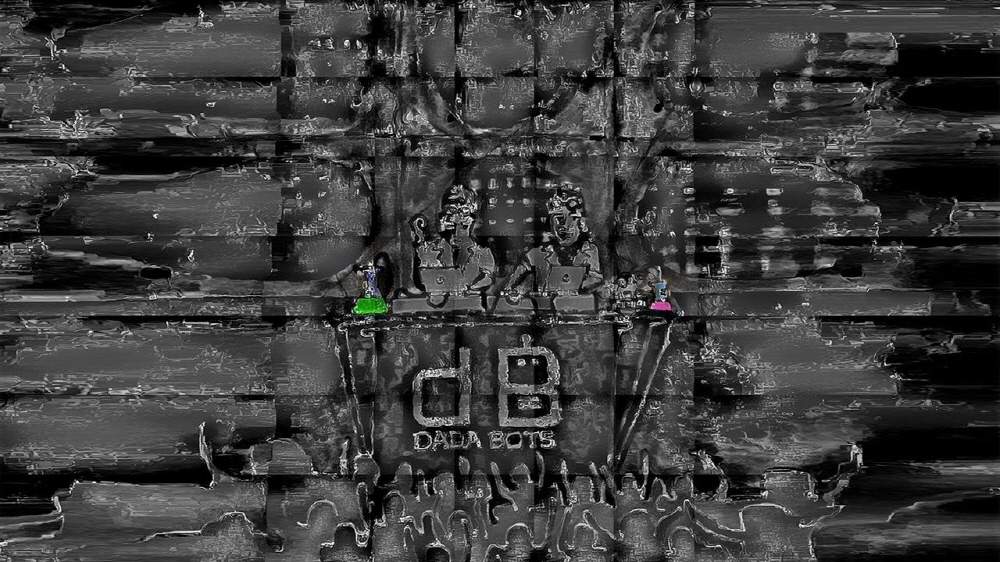 Dadabots is a YouTube music channel using music generation AI. It was created by learning death metal music patterns by Zack Zukowski and CJ Carr, who were at Berkeley School of Music.

The human band plays it for two to three hours, no matter how long, but Databot has been streaming live non-stop death metal with a distinctive riff for a month.

It is said that what Databot AI learned was the music of the Canadian band Archspire. It features a fast, variable rhythm section with a death voice that looks like a guitar or machine gun. The music of this band is characterized by its full melody and easy to hear. On the databot YouTube channel, archespire-like music continues to flow.

Developers plan to improve databots to include audience responses in the future. Of course, they plan to continue the live streaming of Death Metal, which continues 24 hours a day. Related information can be found here.