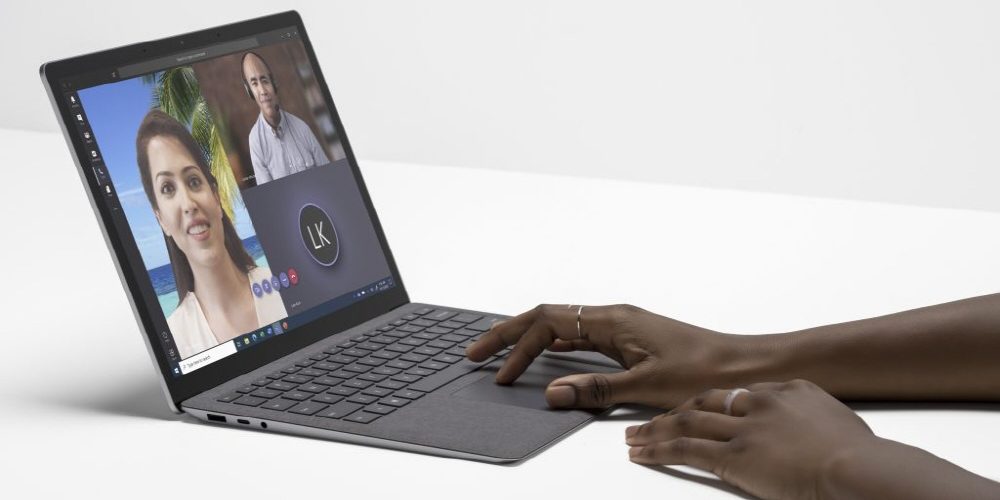 The Surface Laptop is a notebook that adopts the clamshell structure that appeared in 2017. A new model was introduced after the Surface Laptop 3 in October 2019. The Surface Laptop 4 almost follows the existing design, has an aspect ratio of 3:2, and a 201ppi high-resolution display, and comes in two sizes: 13.5 inches and 15 inches. On the surface, both models with brushed materials and models made of processed aluminum are available.

The Surface Laptop 3 has an Intel processor for the 13.5-inch model and an AMD processor for the 15-inch model, but this time it offers Intel and AMD versions of 13.5-inch and 15-inch respectively. The AMD version adopts the Ryzen Pro 4000 series, and the Intel version adopts the 11th generation Corei series, and the processor class, memory, and storage capacity vary depending on the price.

The GPU is integrated with Radeon from AMD and Iris Xe from Intel. In the previous model, the maximum memory capacity was 16GB, but this time it was increased to 32GB. In addition, all models support Wi-Fi 6.

The Surface Laptop 4 has a wider selection of processors, and the operating system is also available in Windows 10 Home or Pro.

In addition to this product, Microsoft introduced five audio-related products for video conferencing. These products offer a Microsoft Teams button. First, the flagship headphone Surface Headphones 2 business version. It comes with a wireless adapter that connects via USB, and there is no big change in the function itself. The price is $299.

Finally, the Microsoft Modern Webcam. This product is a camera that supports 1080p and HDR and features a wide angle of view of 78 degrees. To protect personal information, the camera can be turned on and off with the shutter. It launches in June and is priced at $69.99. Related information can be found here.