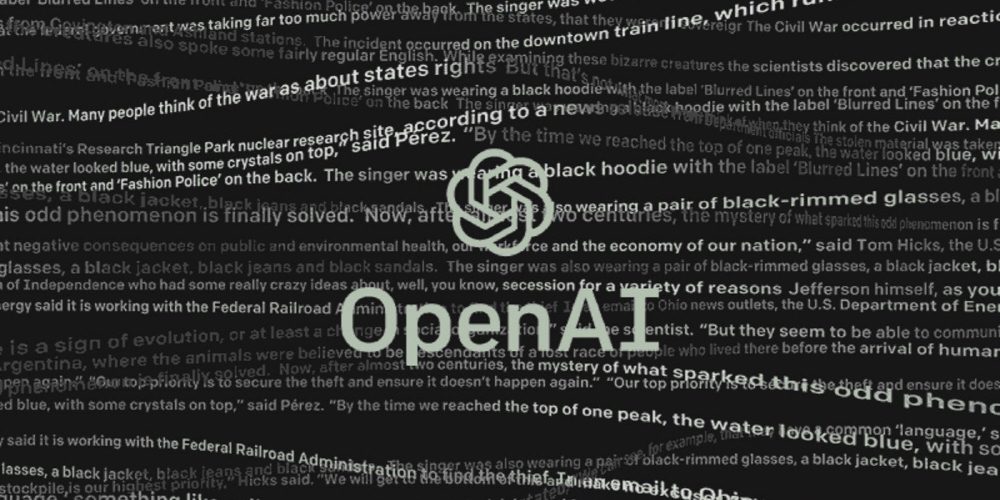 Clips also recognize images by multiplying other image features. When recognizing a piggy bank, for example, the clip is perceived as multiplying the economy with other factors such as dolls and toys. In addition, the clip is also subtracting elements. For example, the expression of surprise is recognized with expressions of blessing, hug, shock, and smile, but the expression of intimacy is recognized with the element of disease in the combination of expressions of a soft smile.

Open AI also explains the weaknesses of the clip. For example, an image of a standard poodle can be accurately recognized as a standard poodle, but if you put multiple $ marks on the image, it will be recognized as a piggy bank. In addition, it is the fact that the clip has excellent handwriting recognition, such as some cases where an apple pasted on a paper written as an iPad is recognized as an iPad. Open AI will disclose the tools used for clip analysis, and will continue to solve problems by conducting research related to clips in the future. Related information can be found here.