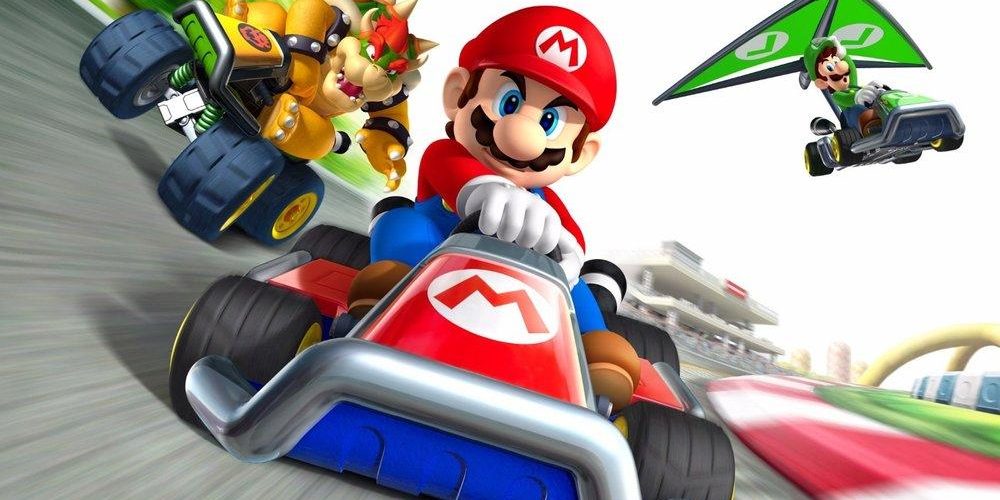 Marioart system is the key to reducing poverty worldwide?

Professor Andrew Reid Bell of Boston University’s Faculty of Liberal Arts argues that the Nintendo game, Marioart, can be a useful resource for better living in rural communities in developing countries where resources are scarce and providing a fairer socio-economic program.

Mario Kart is a racing game in which Mario and his friends race the course in a kart. Various items are arranged on the course. Marioart has been loved for a long time because of its successful game design, which defeats rival interference and competes for ranks. It is also a factor that causes addictive fun for gamers. For example, a gamer who reaches the top in racing gets an item in the process, and even if the ranking falls behind, the item makes it strong, and it rises from the bottom to the top again.

This support system for vulnerable people has the effect of sustaining the enjoyment of the game. Professor Bell says that applying the system to poor rural communities in developing countries, economically vulnerable, has the potential to significantly reduce poverty around the world.

For example, if the government provides financial support to farmers to adopt a farming method that does not destroy the environment, the government can establish a win-win relationship by introducing a dam construction subsidy system to further supply local electricity. have. This is a technology called PES (Payments for Ecosystem Services) that can actually only work in limited circumstances, but there are already real success stories without any loss or perseverance.

There have been many attempts to help people in need of government and business assistance. However, it is difficult to decide which groups to help in which areas, in which areas. Bell says the biggest hurdle for many developing countries around the world to overcome is finding ways to help those in need. Until recently, many people lived in areas with virtually no power, so it was difficult to contact them and had a hard time understanding the situation.

According to Professor Bell, as mobile phone networks have recently moved into remote areas, a path for collecting information is being established. The dissemination of smartphones can also be of great help in investigating the effectiveness of support measures by allowing us to see the difference between the richest and the poorest.

Professor Bell says that we are preparing items or powerful dash mushrooms that are most helpful in bridging the gap between players with strong support for the weak and beginners in Mariokat. In order to eliminate poverty in the real world and improve environmental management, researchers and decision makers must clearly determine which powerful dash mushrooms can be used for each situation and challenges to be presented. Related information can be found here.