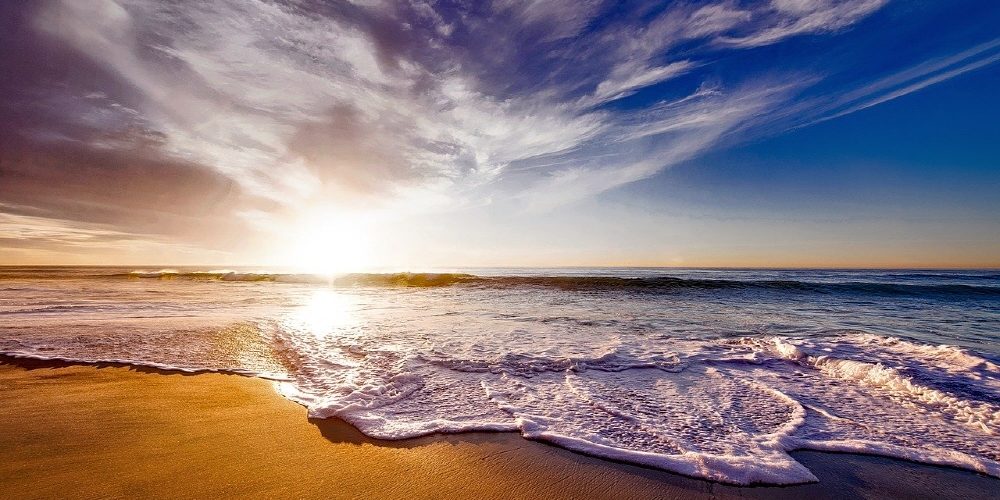 Half the world’s sand could disappear by 2100?

The rise in sea level caused by global warming poses a great threat to the lives and social activities of coastal inhabitants around the world, and to coastal ecosystems. A study published in the journal Nature Climate Change, a journal on global warming and climate change, suggests that by 2100, half of the world’s sandy beaches could disappear.

It is said that the proportion of sand that occupies the Earth’s coastline is about a third. There is a separate ecosystem of sandy beaches. In addition, sandy beaches are closely related to the lives of people living nearby, such as serving as a tourist resource that attracts many people or protecting the coast from storms and floods.

The causes of sand loss include not only sea level rise due to global warming, but also sand erosion due to typhoons. Even if sand is temporarily lost due to typhoons or the like, in the end, sand is pushed to the shore and accumulated in deeper water bodies, and the sandy beaches gradually recover over the years of several months to several years and sometimes even decades. However, if greenhouse gas emissions do not decrease and global warming accelerates, sea level rise exceeds sand resilience and the sandy beach disappears.

According to a study published by research teams such as the European Commission’s Joint Research Center, it is predicted that by 2100, half of the world’s sandy beaches are likely to be lost due to sea level rise. The research team pointed out that because it serves as the forefront of defense against sand storms and floods, the loss of sand may exacerbate the effects of extreme natural phenomena.

Among them, 10 countries that are expected to lose many coastlines are Australia, Canada, Chile, the United States, Mexico, China, Russia, Argentina, India, and Brazil. Some countries, such as the United States, are planning to build systems to protect sandy beaches and coastlines, but many countries are unable to implement such defenses, which require high technical skills and cost.