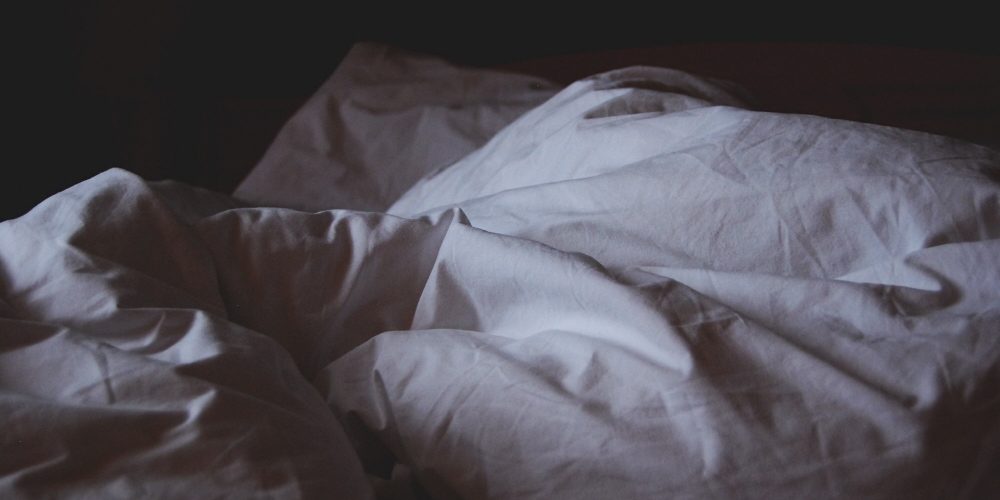 Is it possible to communicate with the world of dreams?

Communicating with the person in your dreams is a setting that appears only in a science fiction movie, but it may not be the only thing in the movie. New research reveals that it is possible to communicate with people who have clear dreams (lucid dreaming). According to the announcement, even in a dream, I was able to answer simple questions such as yes or no by using facial or eye movements, or to do some calculations. It is also said that there were people who remembered the question after waking up.

Sleep is responsible for organizing and remembering events of the day. Most of this process is still unknown. This time, a research team at Northwestern University tried to solve this mystery by studying dreams during sleep. The relationship between sleep cognition and memory quality was also investigated, taking two main topics: why a person dreams and the relationship between dream and mind.

The research team tried to conduct research in the form of direct communication with the sleeping person. He succeeded in proving that a person is affected by external sounds even during sleep. He also made it clear that he could send a signal to the outside with the movement of his eyes while watching a clear dream. Many people have experienced sleepwalking or drooling while sleeping, even if they don’t even have a conversation.

There were 36 volunteers who participated in the study. The clear dream experience varies from participant to participant. For example, a boy with narcolepsy has good dreams, but it takes 20 minutes to get into REM sleep. On the other hand, those with no experience had to be educated to listen to certain sounds during sleep and enter into clear dreams. The way to communicate was using an EEG, which records differences in brain activity for each team, such as light and words.

As a result, 26% of the total succeeded in entering a clear dream out of 57 sessions. About one-half was able to accurately answer the question here. Finally, 18% of all 158 questions were answered correctly.

The research team revealed that the study was able to prove that mutual communication is possible. The research team is trying to experiment at home, not in a lab where the environment is different than usual. One of these methods can already be used by giving instructions to enter a clear dream using an app.

As research through the app progresses, the mystery of the dream can be solved, and at the same time, it can be possible to see how it is being affected while it is happening. Also, if you apply the research results to improve your sleep quality, it can have a good effect on your entire life. Because sleep takes up a third of your life. The research team expects this study to be helpful in the treatment of various psychosis. Related information can be found here.