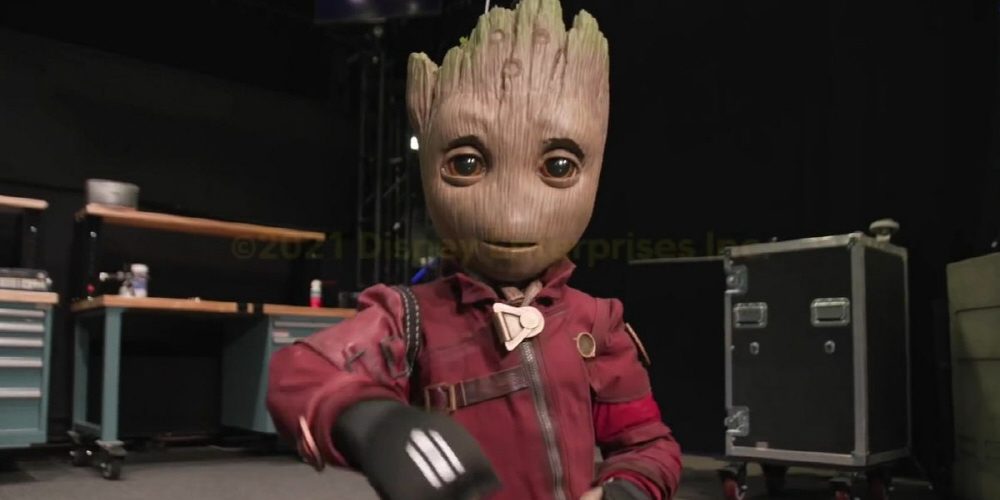 The Walt Disney Imagineering, in charge of designing and developing Disney theme parks located around the world, reproduces the popular character Groot from Guardians of Galaxy, a Marvel work, as a life-size robot. By using tools, you can reproduce gestures with rich expressions.

Walt Disney Imagenering started the development of this cutting-edge robot in 2018. At first, you start with developing your legs, then add your legs and run. A gait test is conducted with the fuselage incorporated in the leg and safety equipment installed on the main body to prevent fall.

It is said that the gait test continues in 2019, but at this point, it is said that there are still many cases that have been overturned. After that, fine adjustments are added, and in 2020, it will eventually transform into a grotto. In response to the audience’s support, they appear with waving hands like a star, narrow their eyes as if the lights are dazzling, or suddenly pose and take cheerful steps, moving as if they were alive. They also swing their left and right fists like a boxer.

Walt Disney Imagenering said that robot actors can express various emotions in a sophisticated way, such as walking or making gestures. Artists are said to be able to express expressive movements and interactions with robot actors using custom-made tools that combine motion planning and existing character animation.

Walt Disney Imagenering is developing robot actor Groot, but it is not scheduled to use the Disney theme park for the time being, and it is using Groot-shaped prototypes to test unique features and operational functions. The day may come when you can see robot actors wandering around the theme park. Related information can be found here.