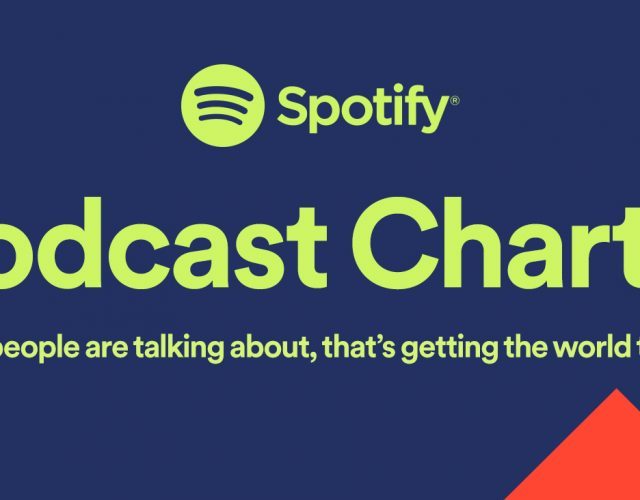 Spotify launches podcast subscription plan in the US

With the Apple Podcast Subscription Plan, the podcaster pays Apple an annual subscription fee to the Apple Podcasters Program and even charges 30% of revenue for one year and 15% after the second year. In addition, the fee podcasters will get from their listeners can be set annually as well as monthly rates.

In contrast, the Spotify service only receives payment fees for the first two years for podcasters, and earns 5% of the profits afterwards. In addition, in response to Anchor, a comprehensive podcast production platform acquired in 2019, certain episodes can be designated exclusively for subscribers before the recorded sound is released to Spotify or other podcast services.

Paid episodes are searchable just like free episodes, and subsequent episodes will continue to appear in the program feed, but the play button is labeled with a key. If listeners decide to pay, they can support a link to the podcaster profile page or Spotify Show Note. This can be said to be a measure to avoid the collection of billing fees in the App Store app.

Currently, most overseas podcasters are in a situation where the revenue from listeners who directly support limited content or redemption on sites such as Patreon depends on advertising costs. In contrast, the new subscription plan allows podcasters to directly receive money paid by listeners and allows producers to earn profits according to their terms.

Spotify has already partnered with 12 podcasters to offer subscription options. It also plans to open more access to podcasters in the coming months. For reference, Apple’s paid podcast will be available in 170 countries in May, but the specific application process has not been disclosed. Subscriptions to the Spotify podcast will start in the US first, but will be available in countries in the coming months. Related information can be found here.