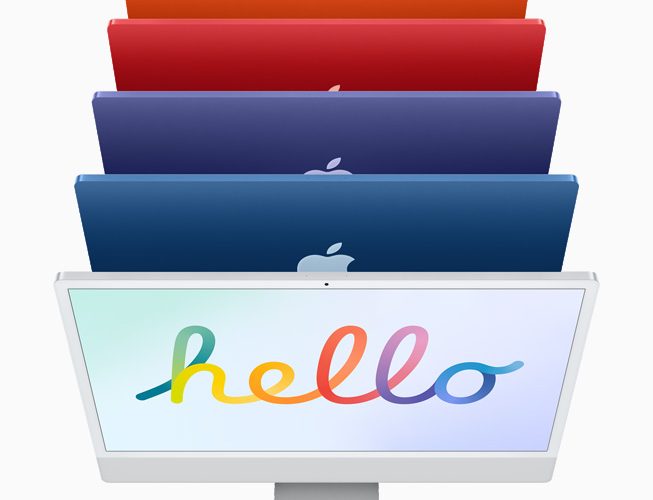 Apple released its second quarter results from January to March 2021. This quarter’s sales recorded a record high of $896 billion in second-quarter sales, an increase of 54% year-on-year.

Apple is recording the highest sales in the first quarter of each year by introducing a new model of its flagship iPhone. It can be seen that the second quarter of 2021 is recording an all-time high in the second quarter of sales, and the sales corresponding to the first quarter of 2020 are recorded. Apple CEO Timcook said this quarter is a result of all the hopes that Apple products will continue to support everyday life, helping us a lot now and for everyone to have a good day in the future.

Apple also said that it is facing a period of widespread innovation across its product lineup, and that its employees and the Apple-operated community are focused on supporting how to overcome the epidemic and make the world a better place. It is undoubtedly spreading through efforts such as new products such as the iMac and iPad Pro, as well as new clean energy to support the supply of the power grid, and an investment of $430 billion planned in the United States over the next five years. It also explained that it plans to invest $430 billion over the next five years to accelerate the development of next-generation silicon and 5G innovation, and to build a new facility in North Carolina.