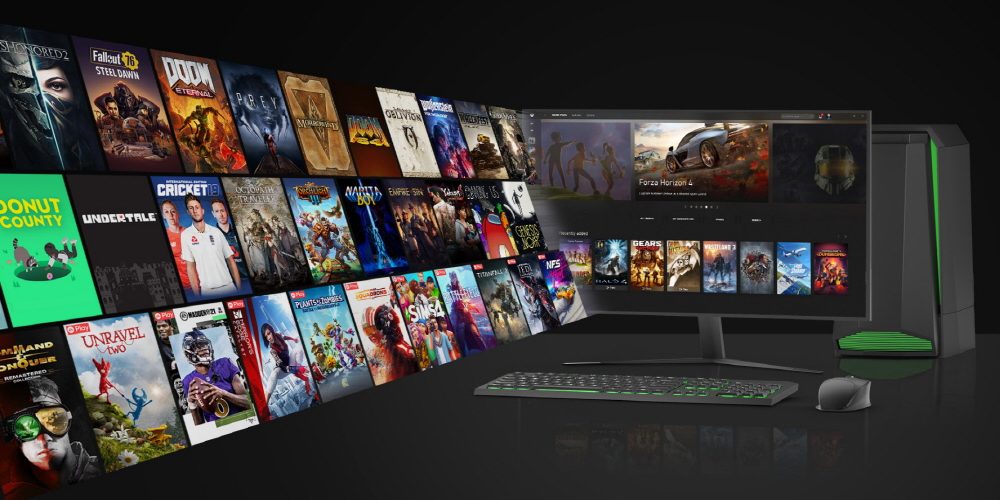 After August 1st, Microsoft announced that it will reduce the commission for selling PC games sold in the Microsoft Store, i.e., the store tax rate from 30%, which is often applied elsewhere, to 12%. This only applies to Microsoft Store PC games.

The distribution rate of 88% of developers is the same as the Epic Games Store. Not long ago, Epic Games said it was due to the same 30% tax as Apple’s App Store because of not offering Fortnite and others on XCloud.

Originally, when Epic Games launched a self-paying PC game store, it tried to attract companies by reducing the 30% tax adopted by PC game provider Steam to 12%. However, the initiative did not go as intended by Epic Games, and neither Steam nor other major game stores changed the 30% tax.

However, Apple claims that 7:3 revenue distribution is already the standard in the app delivery industry, and companies such as Steam, Google, Microsoft, Sony, and Nintendo have started adopting the same model before the App Store.

In fact, Apple started the App Store in 2008, while Microsoft opened the Xbox Live Marketplace in 2005, Sony’s PlayStation Store in 2006, and Nintendo’s Wii Shop in the same year. Channel). Most of these platforms, like Steam, were collecting 30% commissions, Apple mentions in its legal documents against Epic Games’ lawsuits.

At this point, Microsoft’s application of a tax such as the Epic Games Store on PC game sales may act to weaken Apple’s claim that 30% collection is an industry standard. On the other hand, for Steam, a PC game distribution platform, you might think that it’s not enough compared to Microsoft’s tax cuts. Steam offers social features that other stores don’t have, such as user profiles with detailed settings, chat features, even items available to all users, and markets. However, the developer appears to be dissatisfied with the Steam tax. Business Wire surveyed 3,000 game industry experts and found that 3% of respondents agreed to a 30% tax.

For reference, Steam tax is not uniformly 30%, but 25% when game title sales exceed 10 million dollars, and 20% when it exceeds 50 million dollars. Related information can be found here.