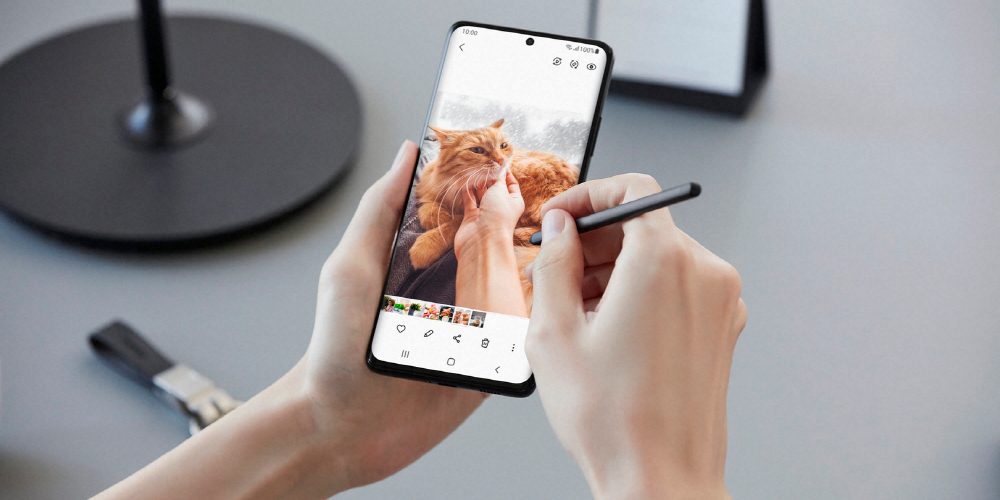 The number of smartphone shipments in the first quarter, which showed rapid growth, was the No. 1?

Apple shipped 52.4 million units, with a market share of 15%. The number of iPhone 12 mini shipments, which is said to be the worst in the series, was less than expected, but the iPhone 11 demand also increased, indicating that the overall sales of the iPhone series were not bad. After Apple announced its second quarter results, it revealed that iPhone sales during the same period reached $47.9 billion, a 65.5% increase from the same period last year.

In addition, as LG Electronics, which had recorded a certain share in the Americas with cheap smartphones, announced withdrawal from the smartphone market in April, it is also pointing out the possibility that companies such as Motorola, Nokia, and ZTE will increase their shipments.

Canalis said that the Corona 19 epidemic is still a matter to consider, but there is no major bottleneck already, and the supply of key components such as chipsets is becoming an important issue, and it will block smartphone shipments in the next few quarters, so manufacturers will need to rethink regional strategies for each global brand. It is analyzed that there is a need. Related information can be found here.