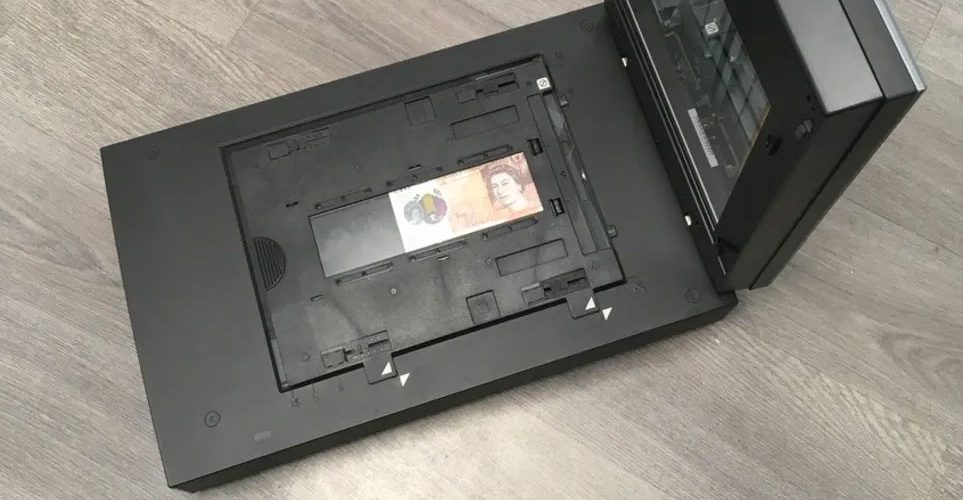 The gradual transition of materials from paper to polymers in many countries around the world is a result of the idea that it will be difficult to counterfeit. But in the end, it didn’t take long for the polymer counterfeit bills to appear. However, it is said that the stain that occurs when manufacturing polymer banknotes may be an important feature that distinguishes the real from the fake.

A research team at the University of Warwick and Durham University in the UK discovered that each polymer banknote had a unique mark that could be a mistake, and they thought that there would be an identification system that would make it impossible to deceive using it. This study (Anti-Counterfeiting for Polymer Banknotes Based on Polymer Subtrate Fingerprinting) was published in the journal IEEE Transactions on Information Forensics and Security. The paper also reveals that a cashier can create a much more precise approval system than putting a UV light on a bill.

In the process of making polymer banknotes, an important layer of transparent coating is applied, but at this time, ink impurities are attached randomly and appear to emit strong light. In fact, if you try to see it with the naked eye, security features such as pictures and text interfere with it, so you know little. However, there is an area where only the shape is clearly visible somewhere in every banknote, and when light is illuminated from behind a film scanner, the shape can be checked with high detail, which can be used as a unique pattern such as a fingerprint.

Collecting patterns is simple, and it is a challenge to actually use them to differentiate them from counterfeit bills. The research team’s suggestion is to make a database of all the shapes of banknotes taken, and attach serial numbers, etc., to contrast the shapes with the suspected banknote series. This inquiry does not happen every time a consumer uses a bill, but it provides a tool to access a database such as the police, so that the counterfeit bill can be identified without requiring an analysis from a counterfeit bill expert.

Since there are currently 4 trillion bills in the UK, the proposed method seems to have a problem in terms of labor, but the research team revealed that 1TB of data for 4 trillion sheets is sufficient because the pattern inspection is converted into a 256-byte vector image. have. Counterfeiters are primarily aimed at high-value bills, so if you fit them here, the parameters can be smaller.

Considering how fast the smartphone camera has evolved, this discrimination system has the potential to be used in the world as a simple application to discern counterfeit money. Related information can be found here.