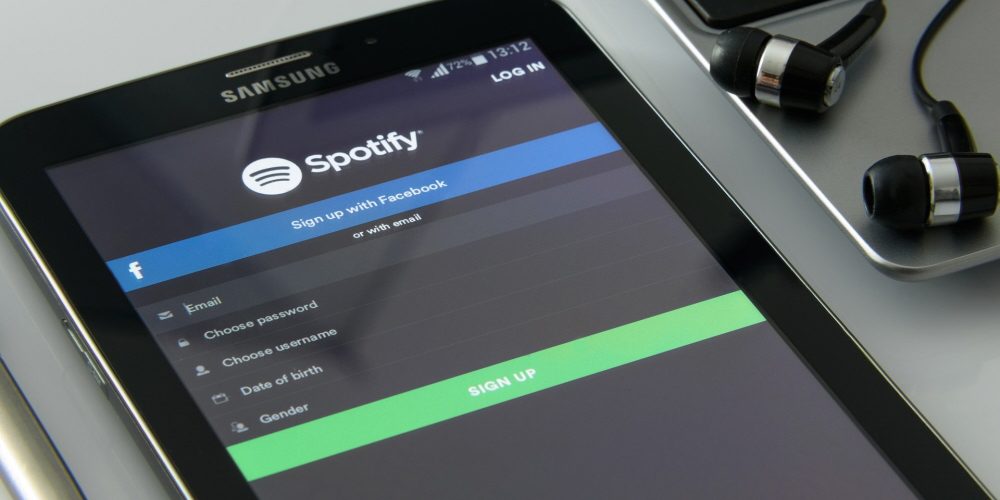 Earlier this year, Spotify acquired a patent for a voice recognition system that detects a person’s emotional state, age, and gender and recommends music that fits the condition. However, such a system can give a somewhat negative impression to many people.

Access Now, a digital copyright nonprofit, sent a letter to Spotify in April asking Spotify to give up its patented technology. The letter is signed by more than 180 musicians other than the group and requires that the patent system is not used or used to generate revenue through licensing or sales.

Meanwhile, another letter to the CEO of Spotify, Daniel Eck, presented five points about the technology and expressed concern. For example, there are concerns about the possibility of using this technology to manipulate user emotions, use it to collect personal information, or lead to discrimination. It also revealed that there is a possibility to further widen the economic gap in the music industry. He asked for an answer to the letter, saying that music should be made to connect people to people and not for algorithms aimed at maximizing profits.

On the other hand, Spotify does not implement the technology recorded in the patent in its products, but does not have such plans in the future, and whether or not to patent an invention does not necessarily reflect the intention to implement the invention in the product, but to the user and society. They answered that they judged by taking into account many other considerations, such as responsibility for the whole.

In other words, if you believe that Spotify will keep this patent as a technology, but will not pursue profits while deliberately using it, it may be said that you have been worried about it. However, just in case, AccessNow is demanding that Spotify commit to the earlier request. Related information can be found here.