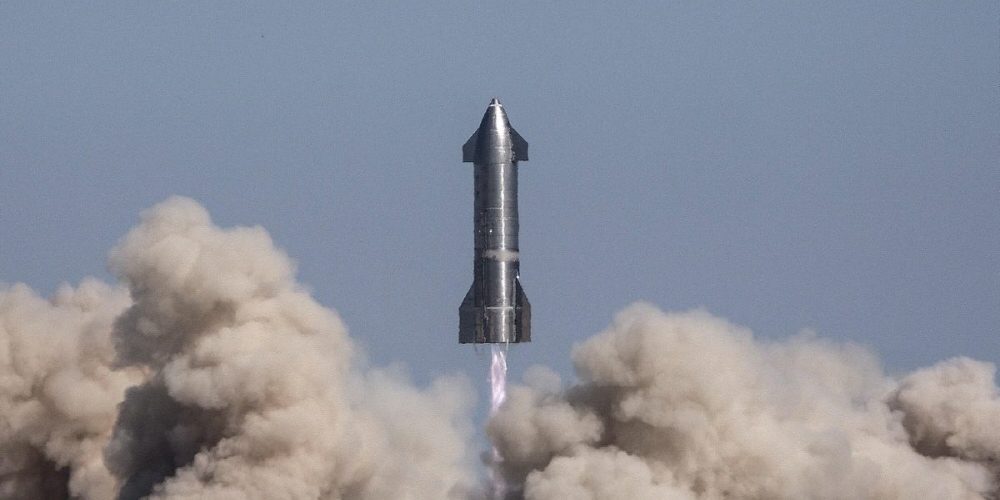 The Starship prototype, a rocket and spacecraft under development by SpaceX, landed for the first time in an altitude elevation test. There was a small fire, but it landed properly and showed a towering form.

Elon Musk CEOQ also tweeted about the successful landing of the spacecraft. It was confirmed that the SN15 continued to stand on the pad on the local live broadcast. Up to now, the Starship prototype has succeeded in landing the SN10 for the first time on the ground, but fuel system problems and not enough deceleration, damaged the landing leg when landing, tilted at an angle, and the aircraft exploded a few minutes later.

Before SN11 landed on the ground, communication was cut off and it fell as it was. Starship’s development situation seemed to be retreating rather than advancing. However, Elon Musk performed a major upgrade in SN15 by integrating the data obtained from SN8 to 11, and was on this high altitude test flight. For reference, SN12 through 14 were not completely dried and omitted.

CEO Elon Musk emphasized that the SN15 has made hundreds of design improvements not only in the structure, but also in avionics software, engines, and everything else, and has made an upgrade that thoroughly addresses the problems identified in past tests that ended in the explosion.

Starship finally succeeded in its first high-altitude flight test. It can be said that the ISS orbits the entire Earth and is a significant advancement for the vision of a reusable spacecraft aimed at flying farther to the moon.