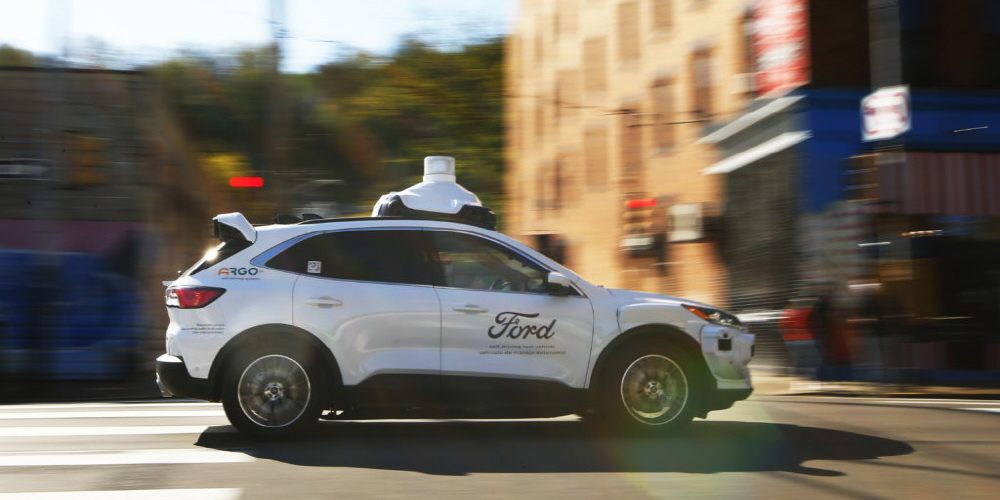 Argo AI, an American autonomous driving technology company funded by Volkswagen and Ford, is developing a new LiDAR system. This new system, called SDS (Argo Self-Driving System), has the ability to look up to 400m farther than the current lidar system, and it is said that it recognizes low reflectivity objects that are difficult to recognize at night more accurately than ever.

In addition, it is argued that it is possible to respond quickly to scenes where the amount of ambient light changes rapidly, such as the moment of entering a tunnel, and that it is also excellent in detecting moving objects such as small animals.

Argo AI CEO Bryan Salesky said the system will take self-driving to a whole new level, bringing power to both delivery and dispatch services. The SDS core technology is designed to respond to large-scale production in consideration of cost-effectiveness as well as Geiger-mode, which detects single photons at wavelengths as high as 1,400nm.

Argo AI is said to be testing sensors in Ford cars such as Fusion Hybrid and Escape Hybrid. It is said that about 150 Escape Hybrids equipped with necessary sensors are being prepared.

The SDS is expected to be installed on Volkswagen and Ford commercial vehicles in the future. Ford plans to deploy robotic taxis and autonomous vehicles for transportation on the roads in 2022, but Volkswagen has no such plans until 2025. LiDAR technology is still evolving, and some companies are developing systems that detect 1km surpassing SDS in the near future. However, commercialization is expected to be at least after 2024. Related information can be found here.