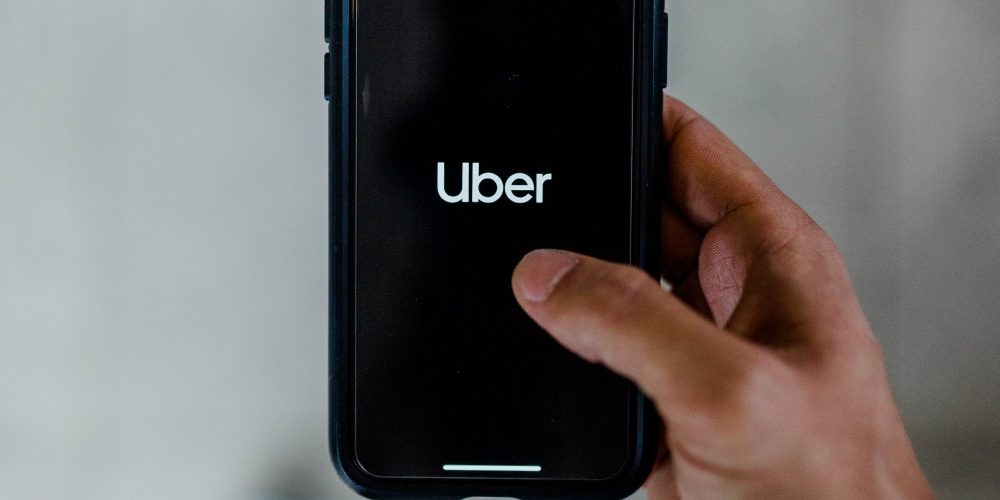 Uber is a multinational company with operations in various countries around the world. However, according to a survey by the Center for International Corporate Tax Accountability and Research (CICTAR), an Australian-based investigative agency, Uber built a huge network of related companies centered on its subsidiaries in the Netherlands, decorating it as having no profits of trillions of won and taxing He said he discovered he was evading.

According to CICTAR, in 2019, Uber generated an operating profit of $5.8 billion worldwide, excluding the United States and China. However, this profit goes to a subsidiary founded by Uber in the Netherlands. There is a network of 50 privately held companies founded by Uber in the Netherlands. It is pointed out that using this subsidiary network, operating profits of $5.8 billion were eventually adjusted to $4.6 billion operating losses.

Uber reduces taxable income by sending profits from all over the world to a network of subsidiaries made in the Netherlands, and subsidiaries established in each country also reduce government-paid taxes through high payments such as intellectual property rights. According to CICTAR calculations, the Australian government has lost $30.5 million in tax revenues by the Uber tax evasion network and is evading $429 million in taxes worldwide.

CICTAR also found that several Uber subsidiaries in the Netherlands did not submit their original financial reports. In addition, it was found that less than a third of the taxes levied on Indian multinational corporations were not paid.

CICTAR said Uber has stepped up tax avoidance and is creating a tax system that could be useful in the Netherlands to prevent future tax burdens, criticizing Uber’s system for tax evasion by saying that it is a tax avoidance championship league.

Uber’s efforts to evade taxation are raising the issue of government response to tax damage from multinational corporations that transact across borders. As a way to solve this problem, CICTAR officials said that global tax reform is needed to pay taxes according to the countries that actually earned profits.

It also points out that the Dutch government, which has established a tax evasion network by Uber, is also starting to act against Uber. To create a large-scale global tax haven, he said, considering Uber’s artificial sale of intellectual property rights from Bermuda to the Netherlands, the Dutch government must thoroughly investigate the legitimacy of transactions affecting the world. Considering the scale of banking transactions through the Netherlands, it is necessary to consider whether to regulate Uber as a financial institution.