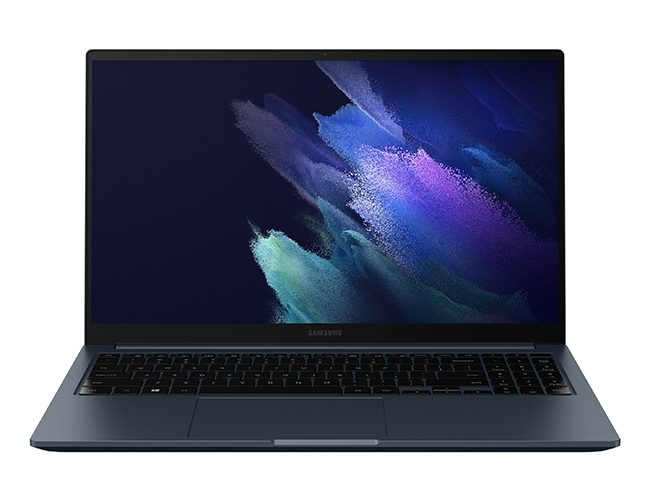 It is reported that PC shipments will recover significantly in 2021 as demand for remote work and online classes is created around the world. According to a report from the research firm SA (Strategy Analytics) released this time, notebook PC shipments in the first quarter of 2021 recorded more than 80% growth rate compared to the same period last year. Among them, Apple and Acer almost doubled the growth rate of 94%.

When looking at the shipments by operating system, the highest sales volume was Windows, with 49.8 million units, a year-on-year growth rate of 66%. The second place is 12.10 million chromium units, with a whopping 174% growth rate. The number of macOS was 5.7 million units, and the growth rate was 94%. Related information can be found here.