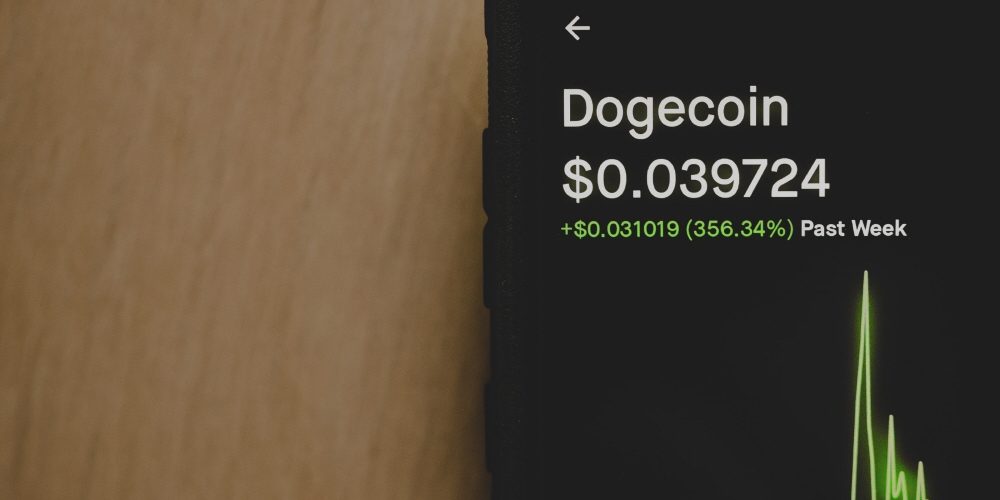 Dogecoin, a cryptocurrency developed as a bitcoin parody currency, is expanding its influence by announcing the launch of a satellite that has rapidly increased in value and received Dogecoin on the occasion of Tesla and SpaceX founder Elon Musk tweet. In the meantime, according to reports, Elon Musk is actively participating in the development of Dogecoin to increase energy efficiency.

Dogecoin is a cryptographic asset based on the Internet meme Doge, and in 2021, Elon Musk frequently referred to Dogecoin, and the price rose sharply, and in April 2021, the market cap exceeded 40 trillion won.

Elon Musk announced on May 12 that it would stop paying Tesla cars for Bitcoin due to environmental loads. In this announcement, he announced that he is also considering the introduction of other crypto assets that can be traded with less than 1% bitcoin energy, and tweeted that the next day, the 13th, he would work with the developer of Dogecoin to improve system transaction efficiency. This tweet has received more than 520,000 likes, and Elon Musk’s mention of Dogecoin is receiving great attention.

According to reports, Dogecoin is suitable for Elon Musk’s position, which requires cryptographic assets with a small environmental load because it adopts scrypt, which is a calculation method that consumes less energy. In addition, the Dogecoin development team argues that Dogecoin can reduce energy consumption and reduce the environmental load.

Reportedly, DojiCoin is currently under the protection of Elon Musk, the most influential person in the world, and therefore, fewer people treat Dojicoin as a joke, emphasizing the increase in Dojicoin’s influence. Related information can be found here.