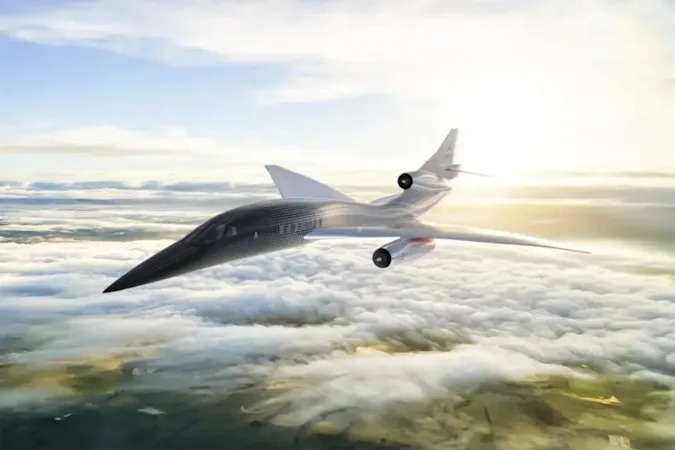 Airion Corporation, which was developing the AS2, a shockwave-free supersonic airliner based in Nevada, USA, announced that it would close the company due to funding issues. Aerion said in a statement that it has been shortly after promulgating the guidelines for sustainability, but in the current financial environment, it is difficult to complete the large-scale new financing required and planned for AS2 production.

It means that the company was shutting down the appropriate measure. Florida, Aland and Melbourne international airports, where Airion was planning to build a dedicated facility, are also reporting the situation. It was also said that Aerion AS2 was expected to be sold for $120 million per unit, and that orders exceeded $10 billion and demand was increasing. However, it seems that the company’s stamina did not follow until the stage of making this aircraft. Related information can be found here.