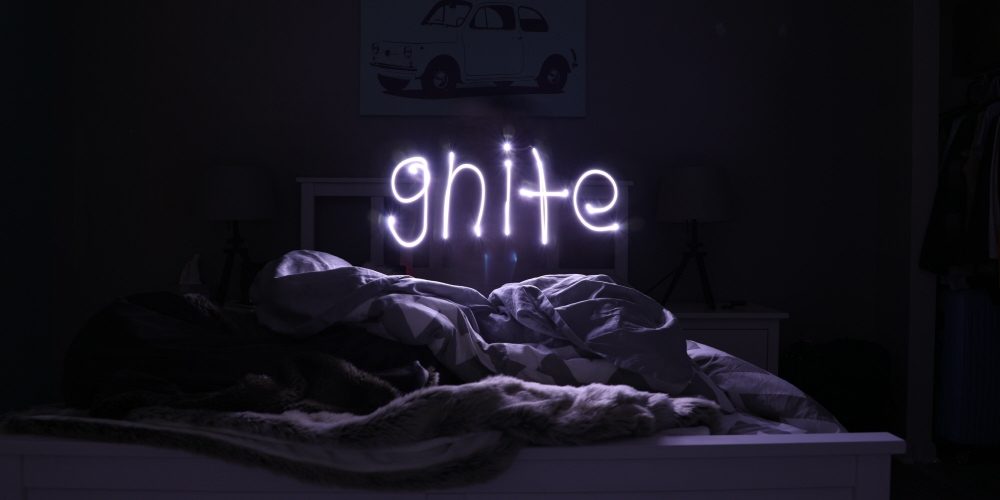 Sleep time… Even if it is too long or too short, cognitive ability decreases

A new study shows that the white matter microstructure in the brain area, which is related to working memory capacity, is affected by sleep time. In this study, it was found that sleeping too long or too short decreases cognitive ability.

Based on data from the Human Connectome Project, a large-scale research project conducted by the National Institutes of Health that maps how elements of the nervous system are connected, data from brain scans of 1,065 healthy adults, as well as cognitive tests, sleep quality, and more. Received the results of a survey on sleep time. We investigated whether a relationship exists for these results.

Regarding this result, the research team said that it does not indicate a causal relationship, such as changes in brain structure and function depending on sleep time, in a simple relationship. Previous studies have shown that sleep deprivation alters the brain’s chemical sex characteristics, thereby impairing the integrity of the white matter in the brain. He said he was guessing that he was letting him go. In order not to damage brain white matter integrity and not negatively affect cognitive abilities, the optimal sleep time varies from person to person, but people who sleep for an average of 7 to 8 hours can see that they exhibit high cognitive abilities. Related information can be found here.