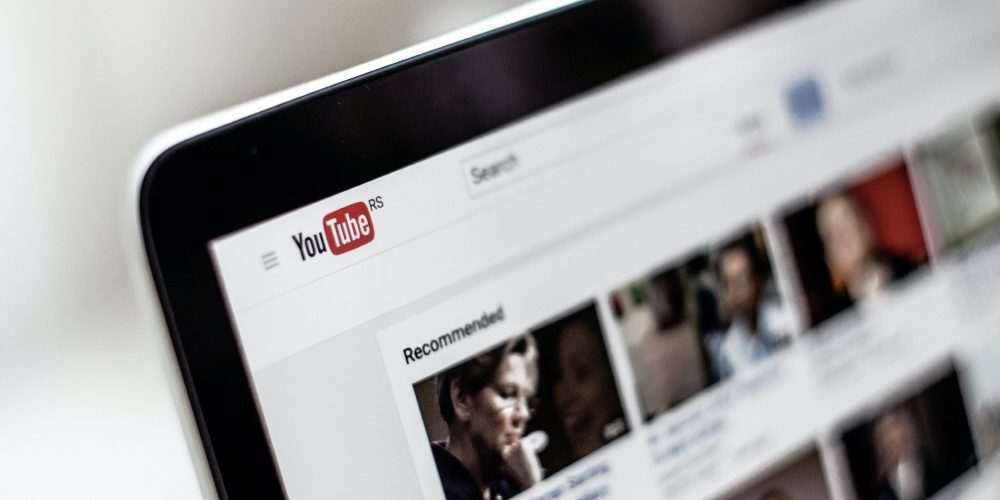 YouTuber, in order to get a stable income at least for the number of subscriptions…

The main job of this YouTuber is a lawyer and a writer, but he is also a YouTuber who publishes know-how on the YouTube channel (Create with Krystal) with the opening of a lawyer. However, the number of subscriptions to this channel is 7,231 as of the end of October 2020, and only 5 videos have been posted since the opening of the channel in 2016. Since the last video was posted in October 2019, no new video has been posted for more than a year.

He said that through his experience of watching YouTuber videos explaining how he is making money several times, he realized that how profits became a topic and became important. This has to do with the adoption of an auction format advertising system on YouTube. For example, many advertisers are using YouTube to promote the sale of textbook programs. Therefore, the know-how videos, such as how beginners buy stocks, are inundated with advertisers’ bids, and as a result, ad revenue per play will increase.

According to a survey by market research firm Media Shark, advertisers pay an average of 6-8 dollars per 1,000 videos. Washer’s channel specializes in know-how videos, so the CPM is quite high at $90. Since the RPM minus the YouTube share from the revenue per 1,000 impressions played is $48.56, it is calculated that Washer earns about $0.05 per video play. It’s a pretty high number on YouTuber average.

That’s why it’s good to talk about life, but he advises that if you want to make more money from fewer subscriptions and plays, it’s better to focus on niche topics with higher ad rates.

He has a small number of subscriptions but is succeeding in earning with a certain number of plays. Here, a YouTube version of SEO measures that find videos to viewers in search is also important. There are two ways for viewers to reach a video on YouTube, by searching on YouTube or related videos. So, when he posts a video, he has to find out which video title he entered in the search box, which he would like to add, will appear as a candidate. This list of candidates is based on search terms, so putting the words from the candidates in the title makes the video more susceptible to search.

He also sorts the search results and checks the video titles displayed on the screen. It is said that the likelihood of the video appearing in the related video of the person who watched the video will be given a title similar to the video that is often viewed.

When looking at the types of traffic sources that show how viewers reached his video, 43% of the people who watched the video came from related videos, and 20% came from the browsing function. Also, the inflow of YouTube searches, which means search in the search box, was 10%.

He said he always put quality over quantity in mind.Some YouTubers think that uploading videos every day is necessary to be recognized on YouTube, but it is difficult to upload high-quality videos at high frequency. I admit it, but it is also true that 5 videos made with a small amount of effort and time can be linked to a certain income. YouTube can also say that the total duration of a video is important. If you create a video with educational or entertainment value enough to attract viewers, YouTube will promote your content for the rest. Related information can be found here.